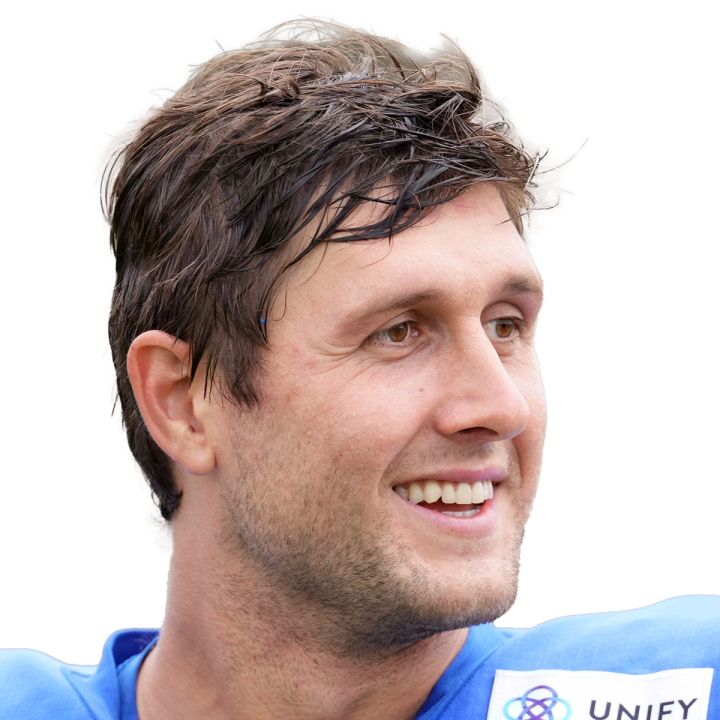 Mundt will compete with Ben Ellefson, Nick Muse and Zach Davidson as there wasn't a clear No. 2 tight end before camp began. All three backups are seen as mostly blockers, so the Vikings would like reduce the tight end's role in the passing game if Smith were to miss regular season games. Still, it's worth watching Mundt's development in the preseason.

May have minor injury

Smith missed the end of Monday's practice with a possible injury, Chris Tomasson of the St. Paul Pioneer Press reports.