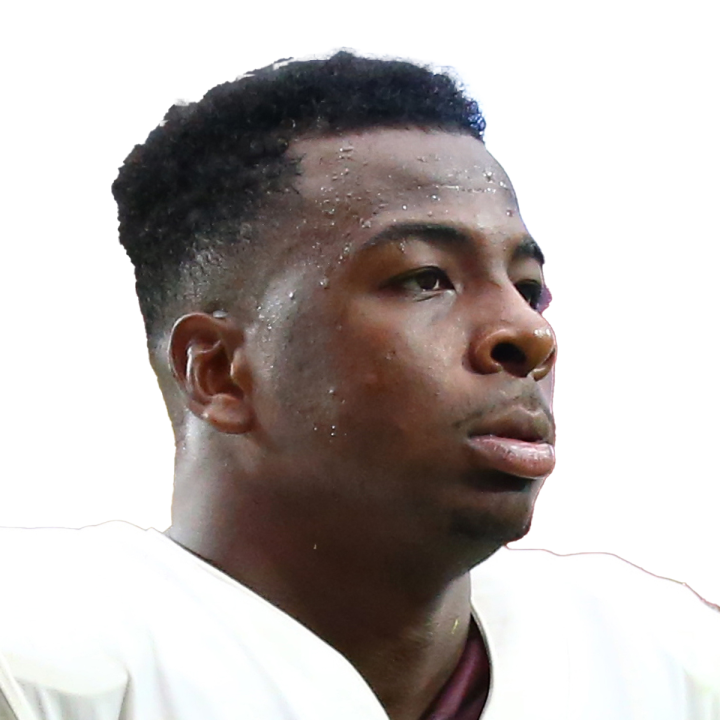 Sits out with Achilles injury

The severity of Sprinkle's injury has yet to be determined, but the team isn't overly concerned at the moment. After recording the fewest offensive snaps since his rookie year in 2021, Sprinkle and Dallas agreed to terms on another one-year deal in March. With Dalton Schultz in line for another starting role this season and Blake Jarwin now a free agent, expect the 6-foot-5, 252-pound Sprinkle to compete with rookie Jake Ferguson and Sean McKeon for a depth role in the Cowboys' offense.

The Cowboys are signing Maher to replace fellow kicker Jonathan Garibay, who was waived Tuesday, Rob Phillips of the team's official site reports.