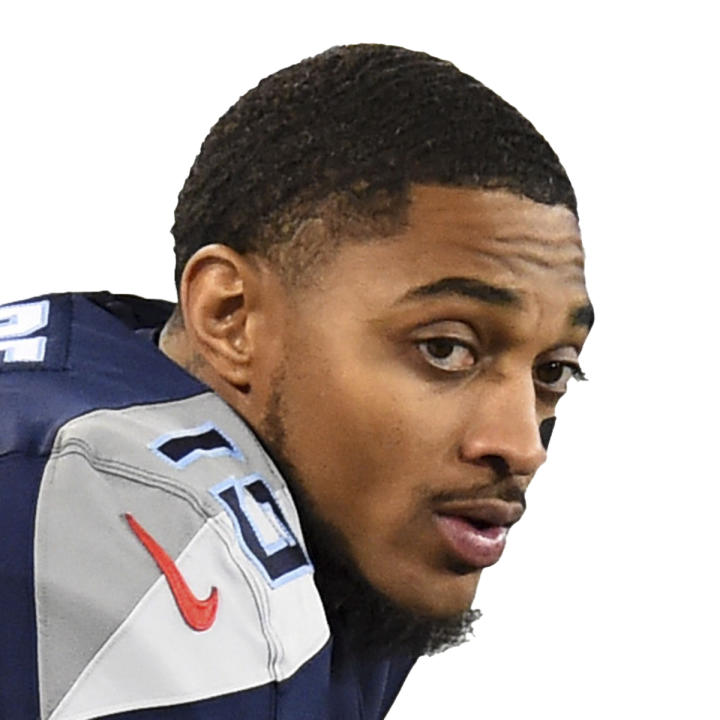 Heading into his seventh season, Sharpe has been cleared to begin practicing with the Bears, as he'll have an opportunity to rejuvenate his NFL career. The seventh-year wideout spent his 2021 campaign with the Falcons, where he accounted for 25 receptions and 230 yards in 15 games. Along with Sharpe, the team also brought in a plethora of veteran receivers, including N'Keal Harry, Equanimeous St. Brown, Dante Pettis and David Moore to compete behind top options Darnell Mooney and Byron Pringle. Expect Sharpe to jump back into the mix this week and compete for a roster spot.

Moore was carted off the field after suffering an apparent lower body injury during 1-on-1 drills Tuesday, Colleen Kane of the Chicago Tribune reports.

Harry was diagnosed with a high-ankle sprain Sunday, but he'll see a specialist to determine the length of his absence, Ian Rapoport of NFL Network reports.

Ankle injury appears to be severe