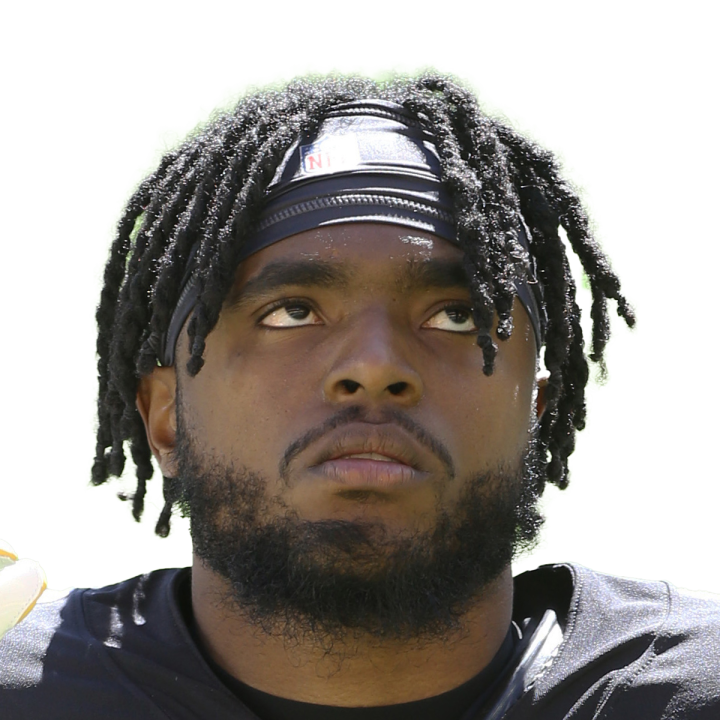 Johnson has been a "hold-in" through the first week of training camp, joining his teammates on the field but then watching team drills from the side. It seems both sides expect an agreement to be reached before Week 1, though the Steelers haven't exactly been known for generosity in contract negotiations with top players. Johnson, a 2019 third-round pick, is entering the fourth and final year of his rookie contract.

Harris, who had dealt with a foot injury over the last two weeks, was a full participant in Monday's practice, Joe Rutter of the Pittsburgh Tribune-Review reports.

Johnson (hip) didn't play during the Steelers' 32-25 preseason win over the Seahawks on Saturday.