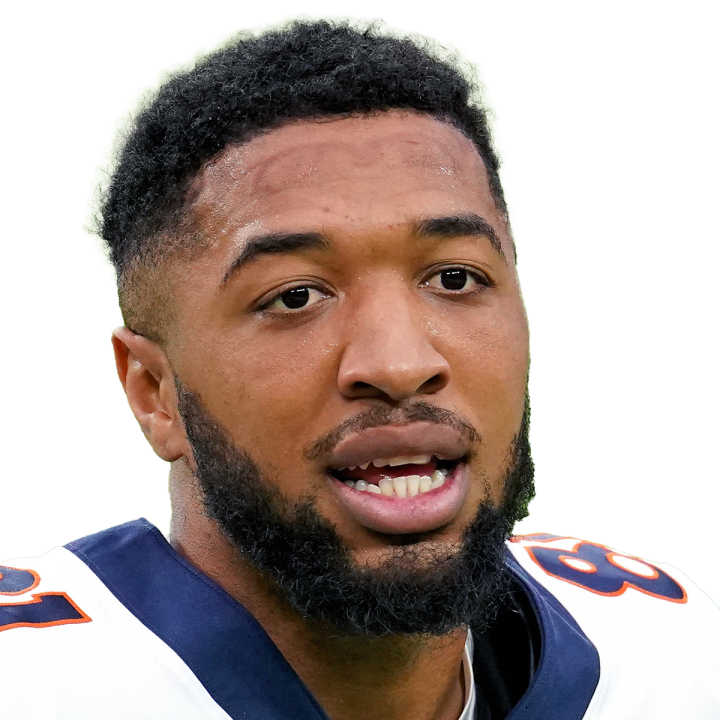 Getting MRI after knee injury

Patrick is scheduled for an MRI on his knee after leaving practice early Tuesday morning, Aric DiLalla of the Broncos' official site reports.

Patrick was carted off the field and didn't put any weight on his right leg. Coach Nathaniel Hackett confirmed after practice that the 6-foot-4 wideout is being evaluated for a knee injury. Fellow receiver KJ Hamler was just activated from the PUP list nearly 11 months after suffering a knee injury of his own and figures to see a bigger role if Patrick misses significant time, something Troy Renck of Denver 7 News reports is a possibility.

Expected to be impact player

Coach Nathaniel Hackett believes Gordon will have an impact on the Broncos' offense in 2022, Jeff Legwold of ESPN.com reports.