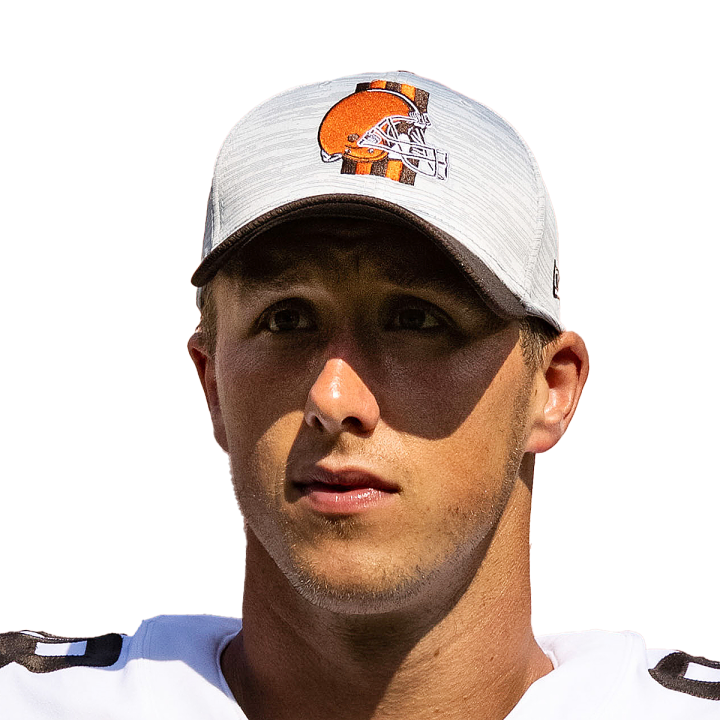 Bryant is off to a strong start in training camp and looks ready to handle a greater load in 2022, Anthony Poisal of the Browns' official site reports. "He's been a very good player for us since he got here," Cleveland tight ends coach T.C. McCartney said. "He does a lot of things that do not show up on the stat sheet necessarily, but we expect him to take the next step, as well."

Bryant hauled in a few short passes Monday and was on the receiving end of a deep ball from Deshaun Watson on Saturday. With the Browns moving on from Austin Hooper during the offseason, Bryant is expected to pick up extra playing time behind starter David Njoku. It was only two seasons ago as a rookie that Bryant outplayed Njoku and earned more playing time than him.