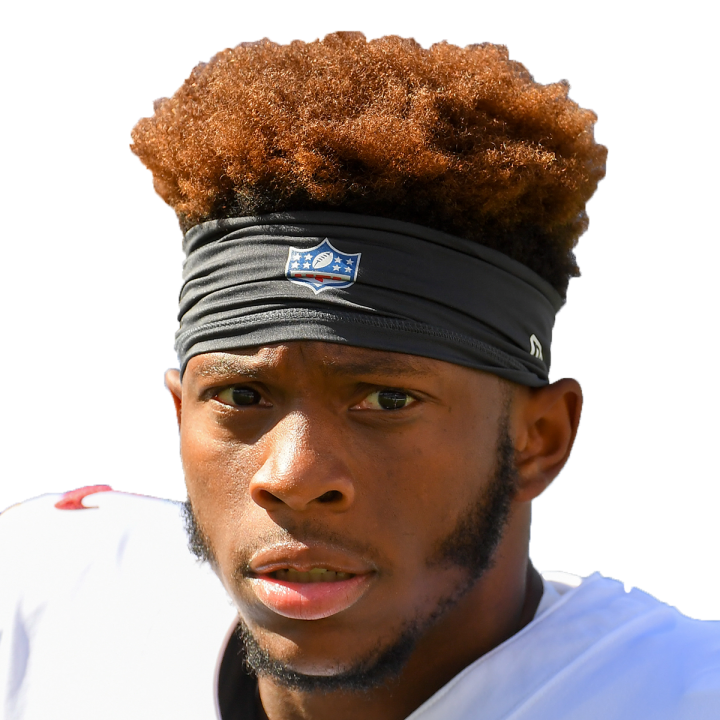 The 2021 third-round pick had minimal impact as a rookie, despite getting some starts at the beginning and end of the season. He'll likely be a backup again if everyone is healthy, potentially coming off the bench to provide a deep threat as the No. 4 receiver. Granted, the Commanders don't lack for speed in their starting WR group, with Terry McLaurin joined by Curtis Samuel and first-round pick Jahan Dotson. An opening for Brown to make a fantasy impact might require an injury to one of those three, even with the strong start to training camp.

Wentz and other Washington starters are scheduled for about 15-20 plays in Saturday's preseason opener against Carolina, Michael Phillips of Richmond.com reports.

Ruled out for season opener