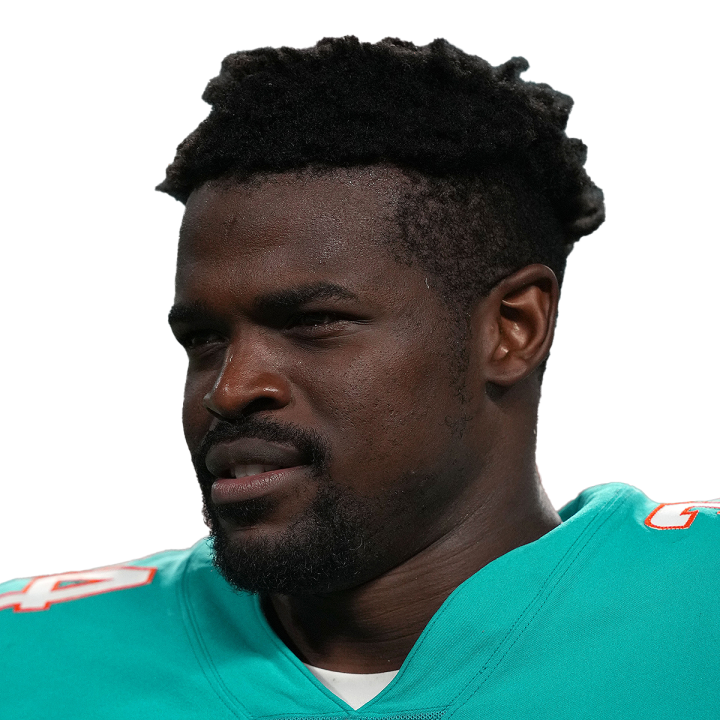 Brown has rotated in along with fellow running backs Alvin Kamara and Mark Ingram during training camp, John Hendrix of SI.com reports.

Brown thus appears past the quadriceps injury that slowed him last season while with the Dolphins. Now that he's with the Saints, the 29-year-old will look to carve out a depth role in the team's backfield, which is led by Kamara and also rosters Ingram, Tony Jones, Abram Smith, Dwayne Washington and Devine Ozigbo. In that context, Brown doesn't have a path to steady touches, but if Kamara ends up missing any time (due to an injury or possible NFL discipline stemming from an offseason incident in a Las Vegas), Brown could help fill the void if he impresses his new coaching staff as the summer rolls along.