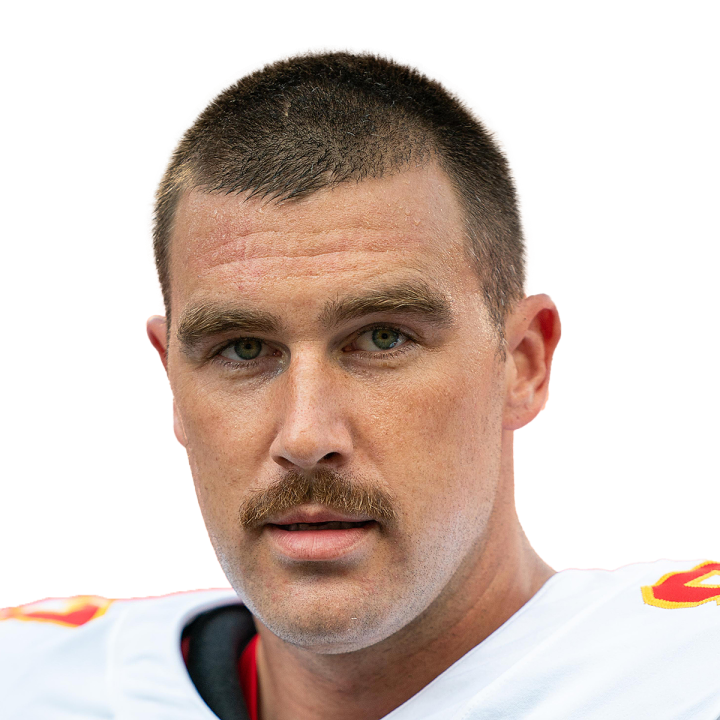 Kelce's new deal increases his salary for the 2022 campaign, and while the move which should keep the star tight end happy for this season, it doesn't address a potential contract dispute down the road. The 32-year-old is under contract with Kansas City through 2025, on a deal which looks like a relative bargain for the team considering that Kelce is coming off six consecutive 1,000-yard campaigns. His role on offense will be especially key in 2022 in the wake of the Chiefs' decision to trade Tyreek Hill, but as early as the 2023 offseason, Kelce's contract could once again surface as an issue that needs to be addressed.

Smith-Schuster caught five of eight targets for 46 yards in Sunday's 41-31 win over the Buccaneers.

Edwards-Helaire rushed 19 times for 92 yards and a touchdown while catching one pass for two yards and another score in Sunday's 41-31 win over the Buccaneers.

Kelce had nine receptions (10 targets) for 92 yards and a touchdown in Sunday's 41-31 win over Tampa Bay.

Mahomes completed 23 of 37 pass attempts for 249 yards, three touchdowns and an interception while adding 34 rushing yards on four carries in a 41-31 win over Tampa Bay.

Valdes-Scantling (abdomen) is listed as active for Sunday night's game against the Buccaneers.

Should be available Sunday

Valdes-Scantling (abdomen), who is listed as questionable for Sunday's prime-time matchup against the Buccaneers, is expected to play, Jeremy Fowler of ESPN.com reports.

Wright was elevated to the active roster Saturday and will kick for the Chiefs on Sunday with Harrison Butker (ankle) sidelined.

Butker (ankle) has been ruled out ahead of Sunday's game against the Buccaneers.