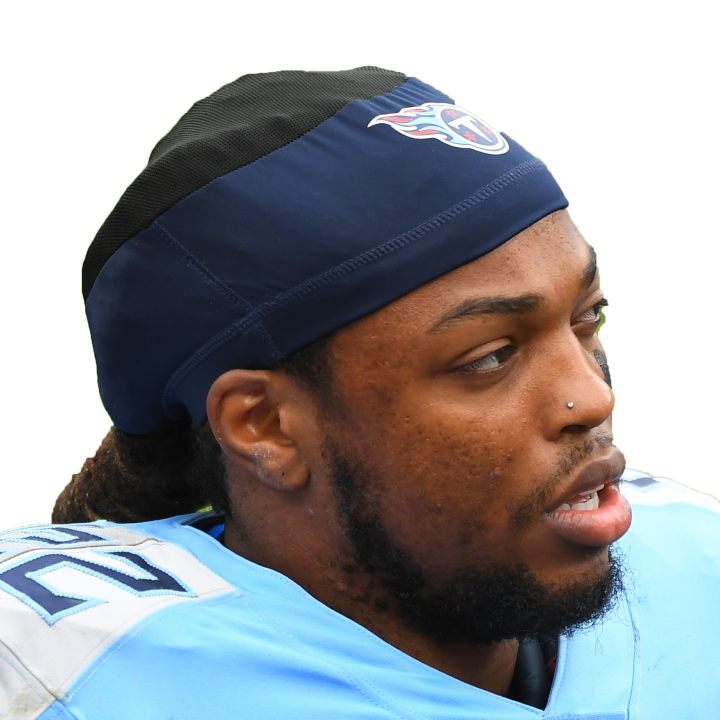 That's not much of a surprise, with Henry bouncing back from a foot injury that limited him to eight regular-season games in 2021 and firmly entrenched as the Titans' lead back. On the plus side, the 28-year-old has indicated that he's past his foot issue, but there's little incentive for the team's coaching staff to expose Henry to unnecessary injury risk ahead of Week 1. Meanwhile, with D'Onta Foreman having signed with the Panthers this offseason, Hassan Haskins and Dontrell Hilliard are currently in line to compete for complementary touches behind Henry, who's destined to maintain a high volume of carries for Tennessee when healthy.

Woods recorded four receptions on nine targets for 85 yards in Sunday's 24-22 win over the Raiders.

Henry rushed the ball 20 times for 85 yards and a touchdown in Sunday's 24-22 win over the Raiders. He added five receptions on six targets for 58 yards.

Philips (shoulder) is inactive for Sunday's game against the Raiders.