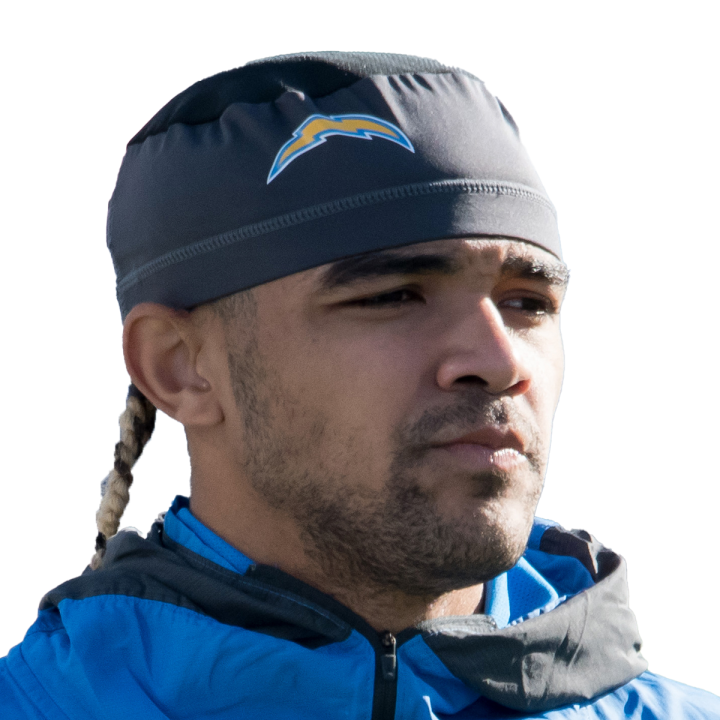 Porous special teams have been a consistent issue for the Chargers, and it appears as if Guyton's utility as both a capable returner and special teams gunner could be one answer to the equation. Considering Joshua Palmer was spotted working with the first-string offense during offseason OTAs, the additional special teams work could come at a detriment when it comes to Guyton's offensive snaps. Expect the two to have a spirited battle for the No. 3 wideout role throughout training camp.