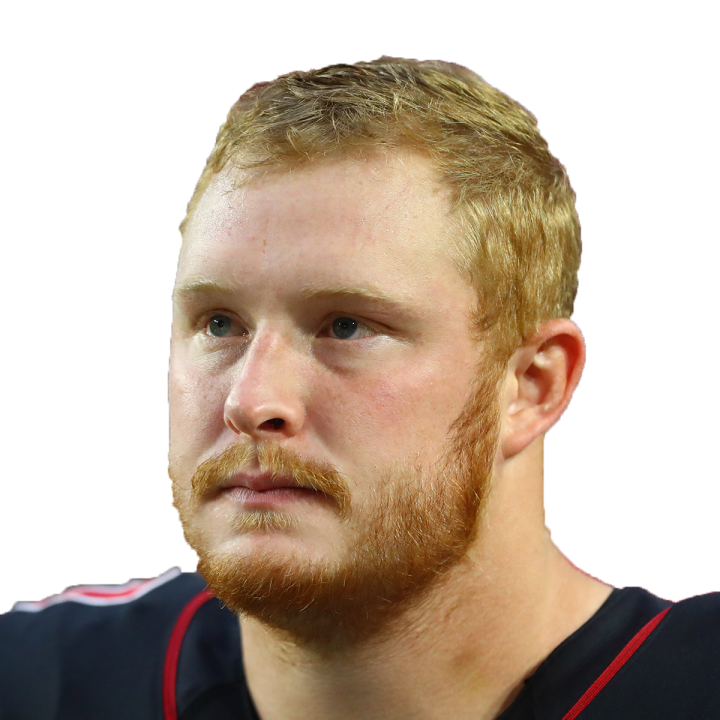 Williams is working his way back from a season-ending right knee injury suffered Week 5 last season. In his five appearances in 2021, he racked up an impressive 16 catches for 193 yards and one touchdown on 17 targets. Since Williams' initial injury, however, the Cardinals have traded for and extended Zach Ertz, in addition to selecting Trey McBride in the second round of the 2022 NFL Draft. That likely leaves Williams, who re-signed with Arizona on a one-year deal back in March, as the No. 3 tight end once back to full health.