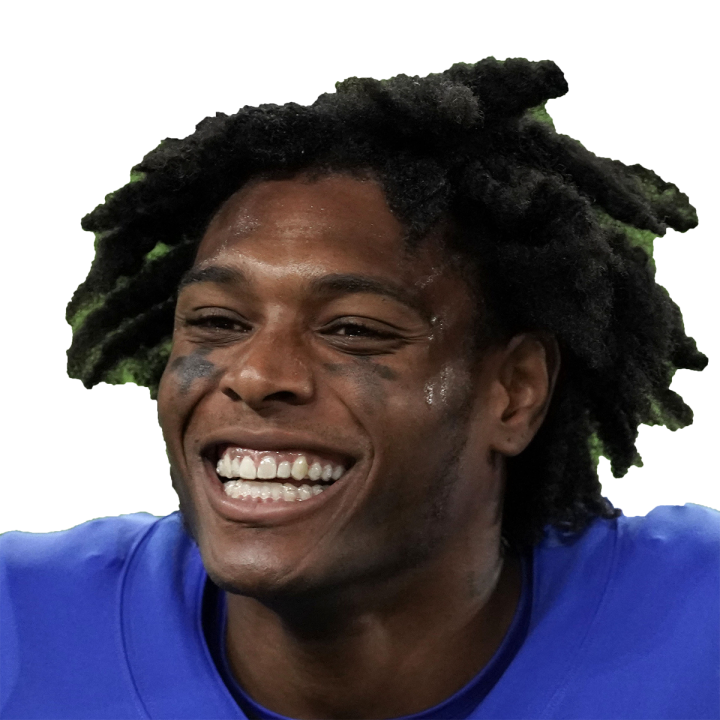 Ramsey played through injuries in both shoulders down the stretch for the Rams, but only one of those issues required surgery. The 27-year-old again earned first-team All-Pro honors after totaling 77 tackles (62 solo), 16 passes defensed, four interceptions, one forced fumble and one fumble recovery in 16 games, and he also played in all four games of Los Angeles' Super Bowl run. Though he's expected to be ready for the start of the regular season, it's unclear if Ramsey will be healthy in time for the beginning of training camp.