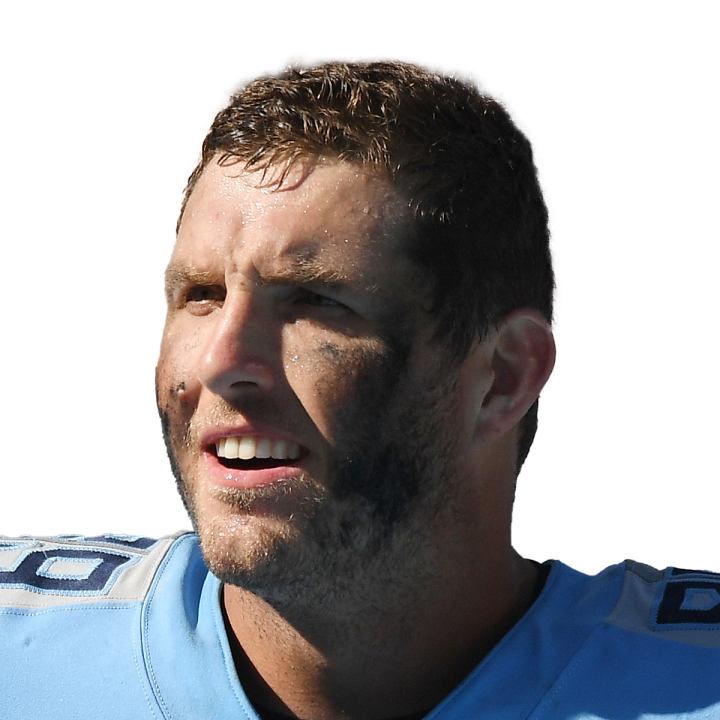 Hudson was carted off the field during a practice last week, so the fact that he was able to do anything Tuesday is an encouraging sign. There's still been no update on the severity of his injury, but it appears as though the tight end may be ready to go by training camp.

Getting snaps with starters

Philips has been getting work on the first-team offense, with WRs coach Rob Moore noting Thursday that the rookie has "made some plays" and "immersed himself in the playbook,", Buck Reising of 104.5 The Zone reports.

Woods (knee) hasn't been a full participant in practice, but he's making progress and his workload has included some 7-on-7 drills, ESPN.com reports.

Hilliard is expected to begin the season as the Titans' third-down back, Paul Kuharsky of PaulKuharsky.com reports.

Woods (knee) says his goal is to be ready to play in the season opener against the Giants, Kevin Patra of NFL.com reports.

Does well on conditioning tests

Burks did well on conditioning tests ahead of training camp, Turron Davenport of ESPN.com reports.

Should be ready for training camp

Titans receiver coach Rob Moore believes that Burks -- who dealt with asthma and conditioning issues this offseason -- will be ready to go when training camp practices begin July 27, Turron Davenport of ESPN.com reports.

Philips impressed the Titans with his route running and short-area quickness during offseason practices, Jim Wyatt of the team's official site reports.