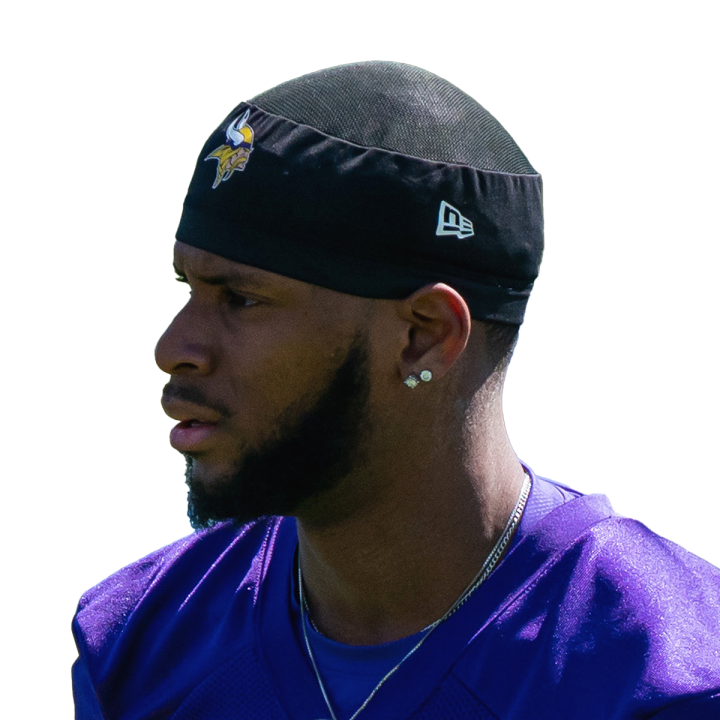 Smith-Marsette finished his rookie campaign with five receptions for 116 yards and two scores across eight appearances. It's unclear how serious the issue is, but any missed time will impact his development heading into year two. If healthy, he figures to slot in behind Justin Jefferson, Adam Thielen and K.J. Osborn to start the 2022 campaign.