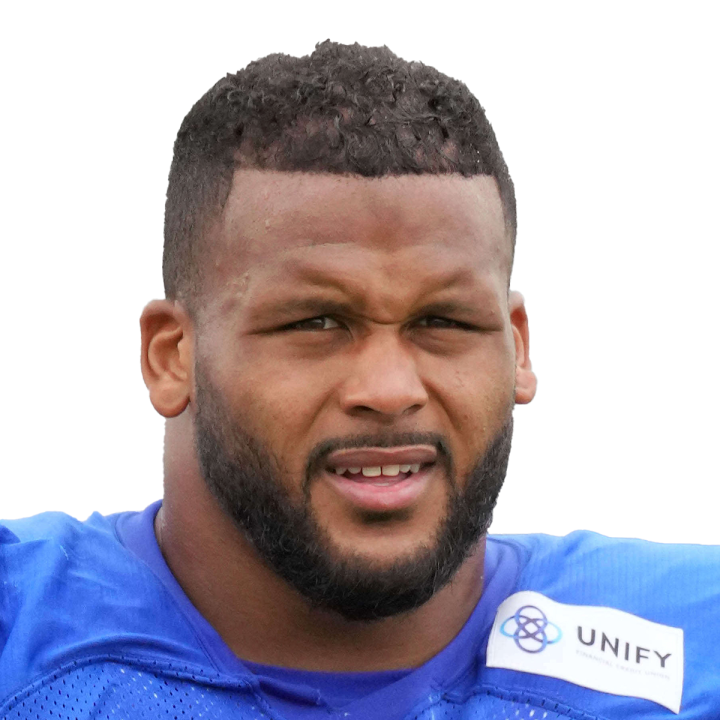 Donald has been floating the idea of retirement all offseason after the Rams won Super Bowl 56 in February, but head coach Sean McVay expects him to be at mandatory minicamp next week, saying "that's the plan." The 31-year-old posted 12.5 sacks while making a career-high 84 tackles last season, also adding four forced fumbles and four pass deflections over 17 games.