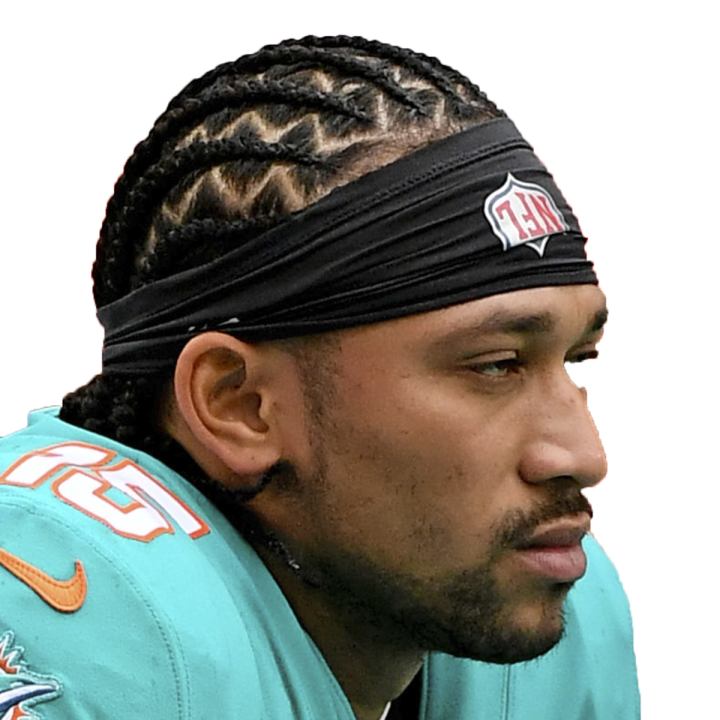 Wilson spent the past three seasons in Miami and totaled 25 receptions for 213 yards and zero touchdowns in 14 games during 2021. The 29-year-old should compete with Bisi Johnson and rookie sixth-rounder Jalen Taylor for a depth role in Minnesota's receiving corps.