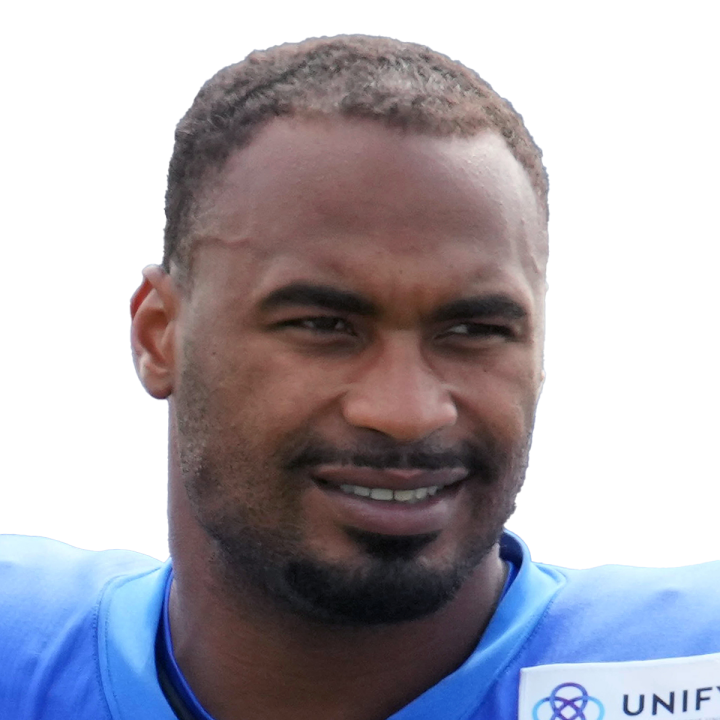 Woods has been present at the team's voluntary program this offseason, though he has not physically participated. Instead, both Woods and the team have noted that the focus is on his ability to take part in training camp and maintain his health for the entirety of the 2022 season. Woods was acquired by Tennessee in mid-March, and he could be in line to lead the receiver corps after A.J. Brown was traded during the NFL Draft.