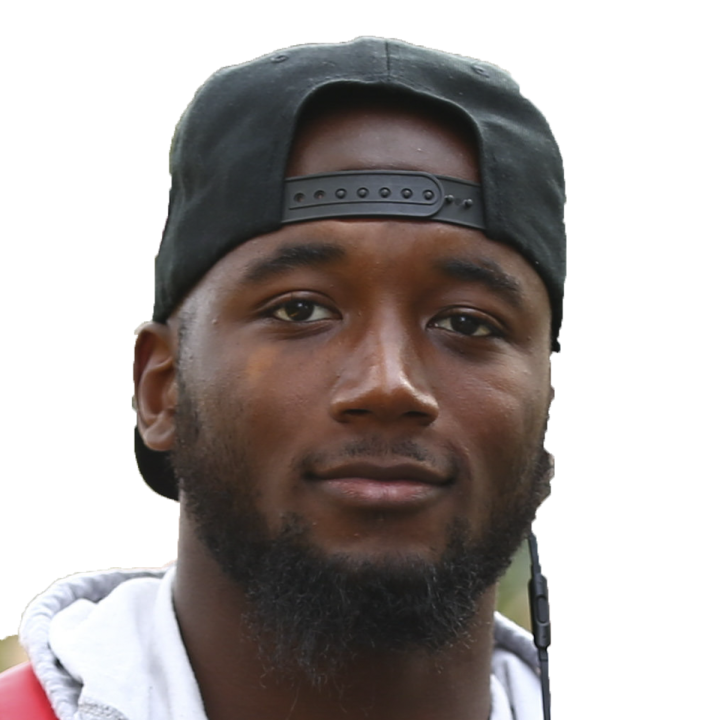 Just over a week after having been released by the Giants, Bradberry links up with one of New York's division rivals. The 28-year-old fills a significant hole at cornerback for Philadelphia, after the team neglected to address the position early in April's draft. Per Adam Schefter of ESPN, Bradberry was contacted by 11 teams upon hitting free agency, but he ultimately decided on a landing spot that would give him two attempts to face off against the Giants, with whom he racked up 101 tackles, seven interceptions, two forced fumbles and two fumble recoveries over the last two seasons.