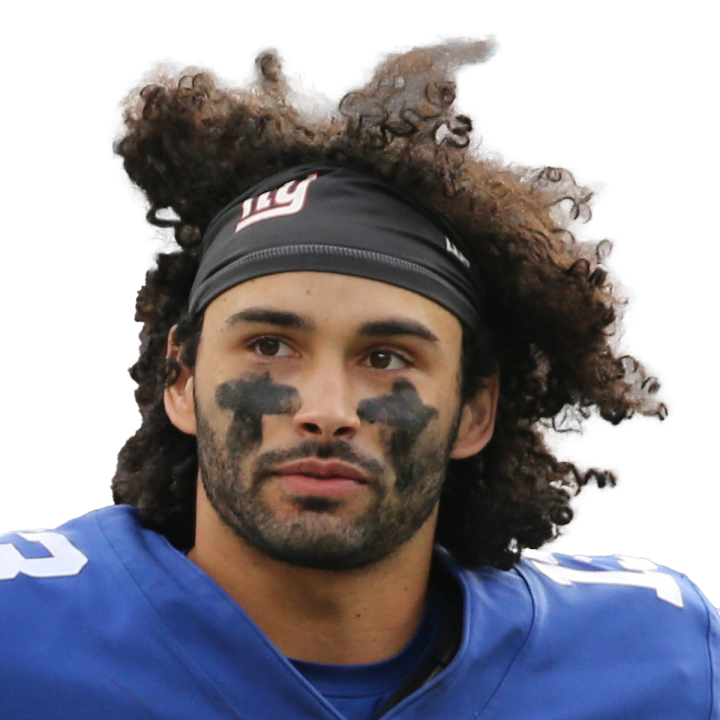 The 26-year-old appeared in three games for the Giants last year and caught 10 passes for 87 yards and a touchdown before undergoing season-ending surgery in November. A 2018 second-round pick by San Francisco, Pettis has failed to find much success since totaling 467 receiving yards and five scores during his rookie campaign.