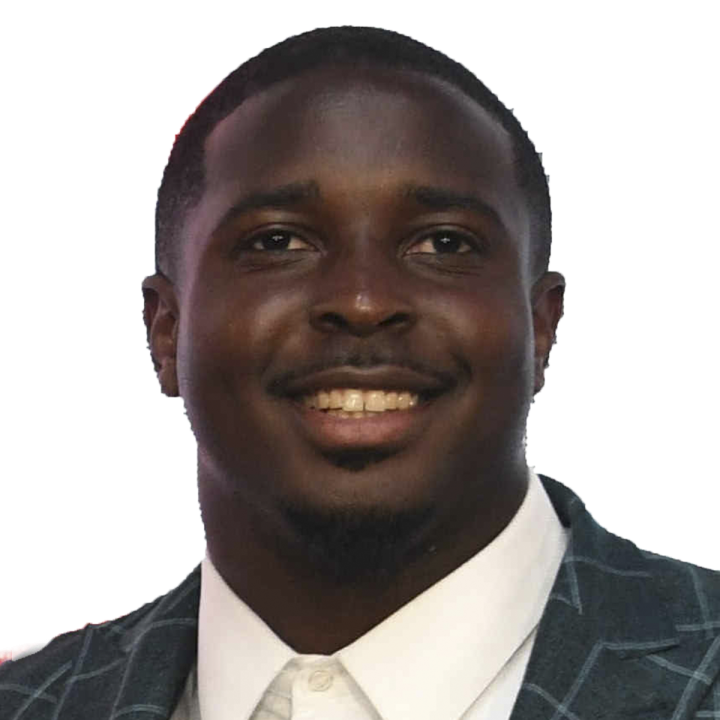 The chances of Michel returning to the Rams and rejoining a backfield that also includes Cam Akers and Darrell Henderson seemingly took a hit with the team's fifth-round selection of Kyren Williams in the recent NFL Draft. This past season, Michel carried 208 times for 845 yards and four TDs while adding 21 catches for a 128 yards a receiving score, but the volume he logged in 2021 was largely the result of Akers missing most of the season with an Achilles' injury. If Michel signs with either Miami or New Orleans, he'd likely work in a complementary role, with the Dolphins already rostering Chase Edmonds and Raheem Mostert and the Saints' rushing attack still led by Alvin Kamara.