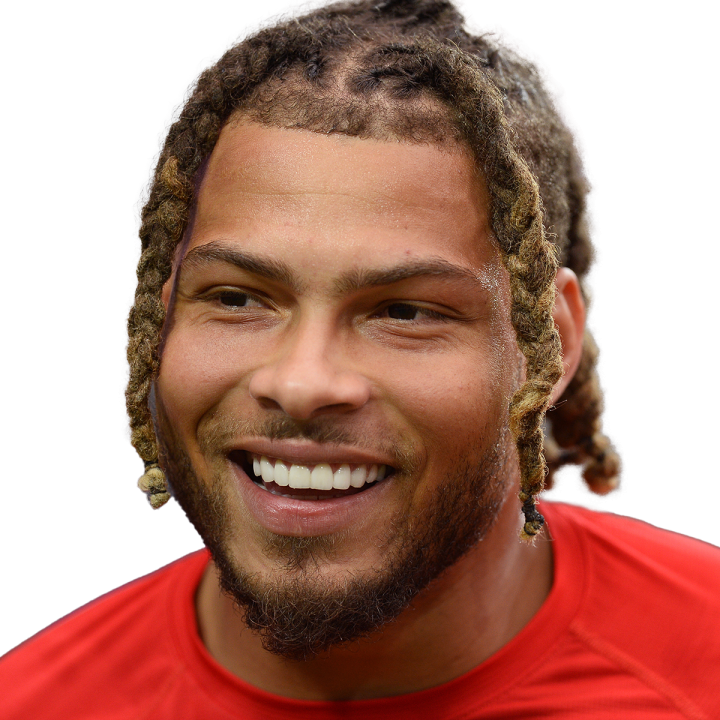 special deals from the UK Meds
Tyrann Mathieu, DB (NO)

Mathieu and the Saints still are ironing out some details on the contract before it's finalized, but the 29-year-old is committed to continuing his career in his hometown of New Orleans. The three-time Pro Bowler joins the team after a three-year stay in Kansas City that he concluded with a 76-tackle, three-interception effort over 16 games in 2021.