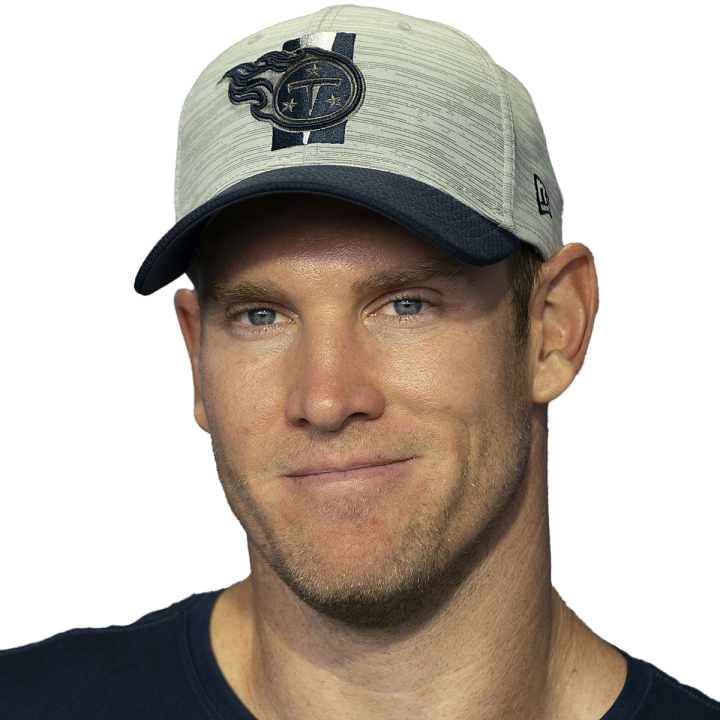 Tannehill will remain the Titans' starting quarterback even after the team drafted Malik Willis in the third round of the 2022 NFL Draft, Turron Davenport of ESPN reports.

Tannehill helped lead the Titans to the top seed in the AFC in 2021, yet there was some concern about his level of play throughout the season. That stemmed primarily from turnovers, as he threw 14 interceptions and lost four fumbles across 17 games. He also threw three interceptions in the team's playoff defeat to Cincinnati, ending his campaign on a particularly sour note. However, Tannehill isn't likely to be immediately pushed for his starting job by Willis, who is regarded as an extremely talented -- but raw -- prospect. On the other hand, the selection of Willis could be the first sign that Tannehill's reign is nearing its end in Tennessee, as he is entering his age-34 season and his current contract expires at the conclusion of the 2023 season.