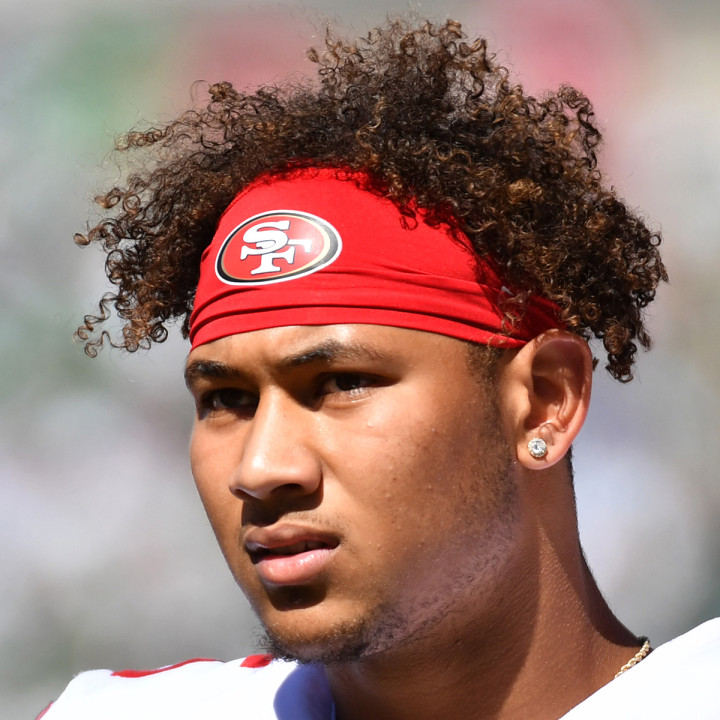 Though both Garoppolo and head coach Kyle Shanahan acknowledged in the early weeks of the offseason that the veteran signal-caller would likely be donning a different uniform in 2022, Garoppolo's ongoing recovery from right shoulder surgery along with an active trade market that resulted in several experienced quarterbacks being moved has thus far prevented the 49ers from finding a trade partner. The San Francisco brass has since talked down the possibility of Garoppolo being traded or released, but at the very least, Lance looks like he'll be given every opportunity to compete for the starting job throughout the spring and early portion of the summer. With Garoppolo still in rehab mode from thumb surgery, Lance will get the keys to the offense during OTAs and during minicamp, and with an impressive showing in those workouts, he could head into training camp in the driver's seat for the starting job even if Garoppolo is fully healthy and still on the roster by then.