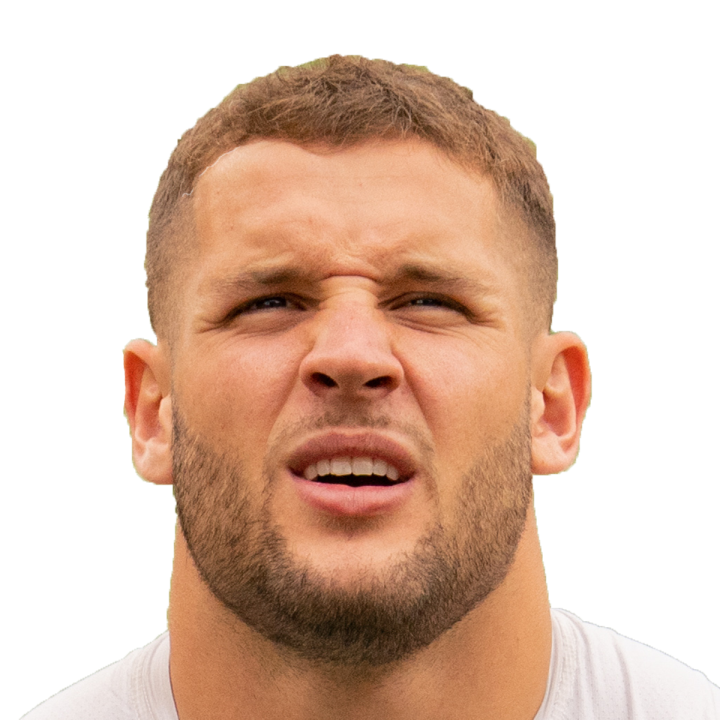 Bosa is entering his fourth NFL season and is coming off a 15.5-sack campaign, so there was never a doubt that San Francisco would exercise the team option on the phenom's rookie contract. 49ers general manger John Lynch said the organization will explore a contract extension with Bosa and added, "We're going to do everything we can to keep him a part of the organization. He's a foundational player," Cam Inman of The San Jose Mercury News reports.