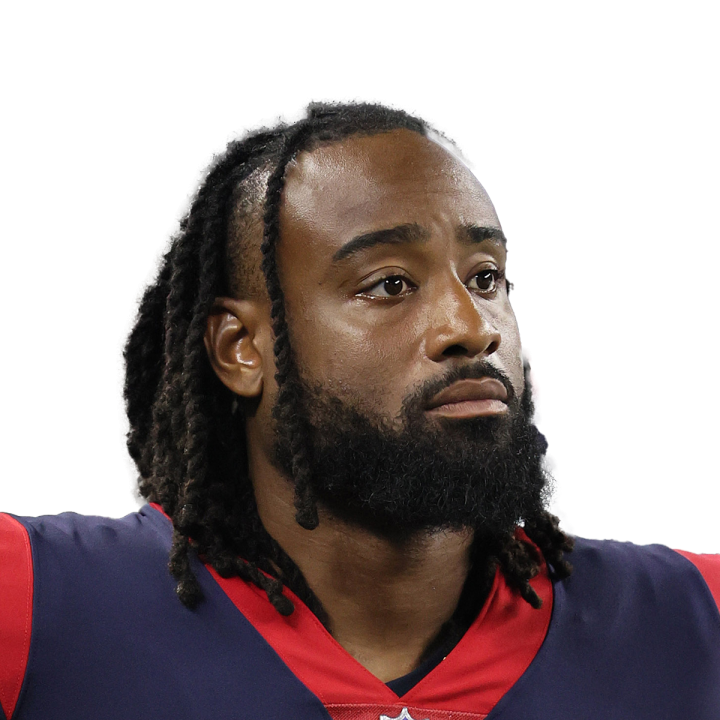 A 2018 third-round pick, Akins never topped 418 yards or two TDs in his four years with the Texans, though he did play at least 13 games each season. He and Ricky Seals-Jones will compete to replace Evan Engram (Jaguars) as the Giants' top pass catcher at tight end, though the upcoming NFL Draft could bring a third competitor for the job.

Coming along in recovery

Toney underwent minor knee surgery earlier this offseason, but he is expected to be ready for training camp, Pat Leonard of the New York Daily News reports.