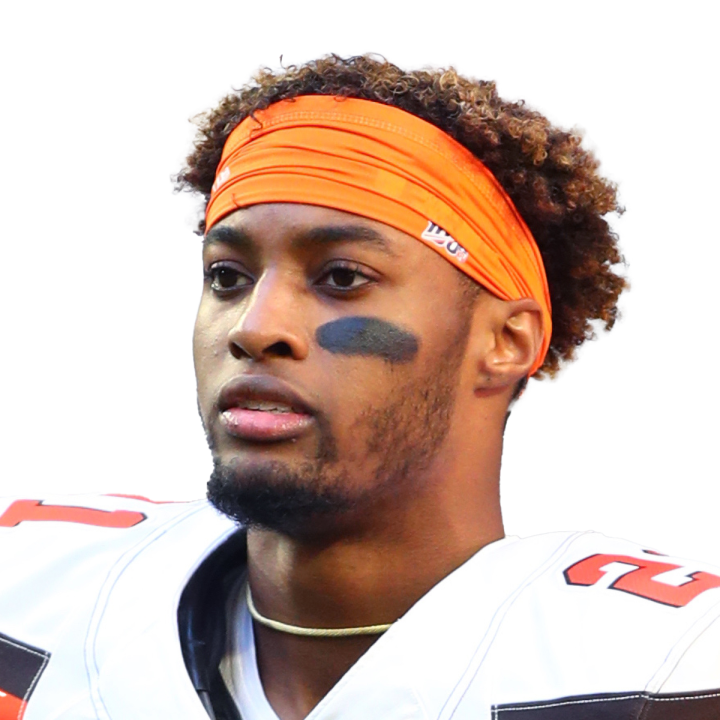 The deal reportedly includes $71.25 million guaranteed, a new league record for a cornerback. Ward was the fourth overall pick in the 2018 NFL Draft, and while he's missed multiple games every season, he's also recorded multiple interceptions and double-digit pass defenses in each campaign. He turns 25 in late April and has a good chance to be one of the league's top cornerbacks over the course of his second contract.

Njoku is abstaining from OTAs while he and the Browns continue to discuss a potential extension, Mary Kay Cabot of The Cleveland Plain Dealer reports.