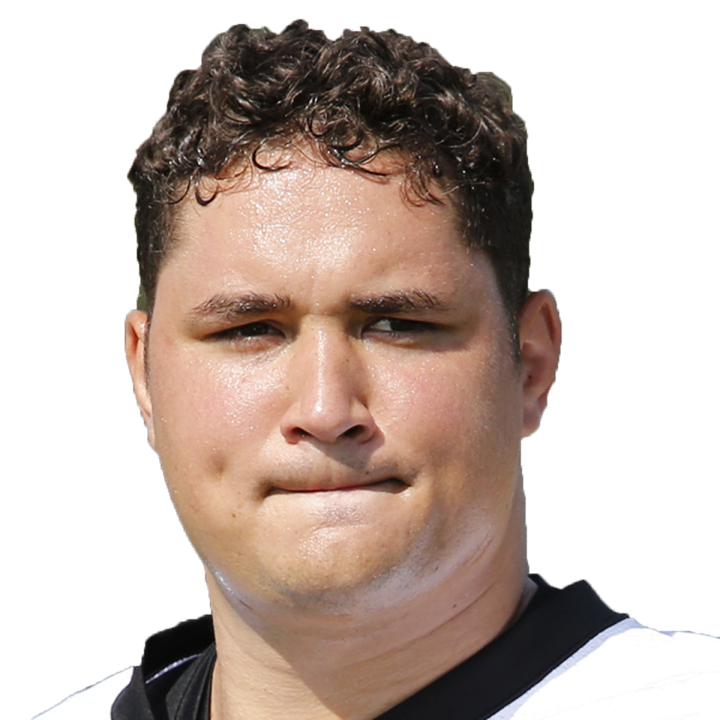 O'Shaughnessy joins a tight end room led by Cole Kmet alongside Ryan Griffin and Jesper Horsted. The former was limited to just seven appearances with Jacksonville last season, as he dealt with hip and ankle injuries, but he now appears fully healthy. In those seven contests, O'Shaughnessy secured 24 of 34 targets for 244 yards, but he was held without a touchdown.