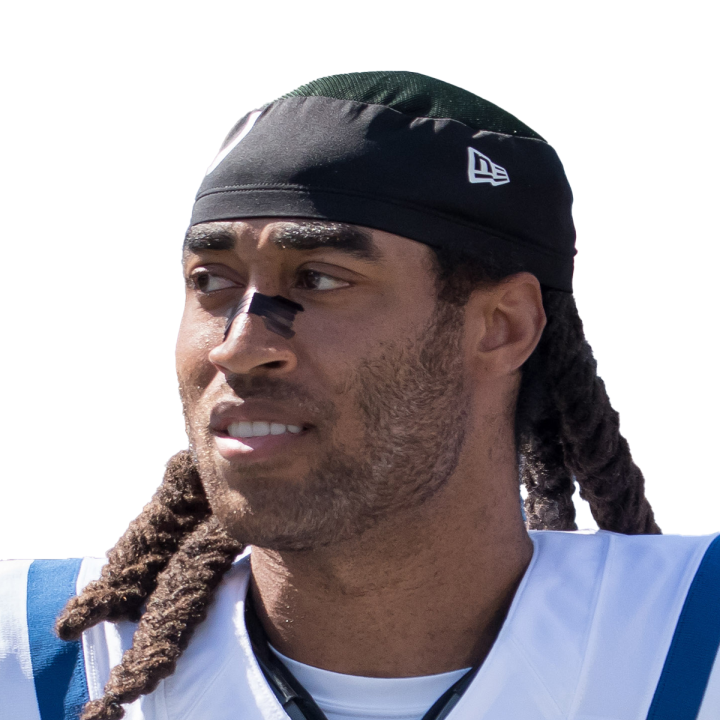 The deal reportedly has a base value of $23 million, including $14 million guaranteed. Gilmore is 31 years old and missed 14 games over the past two seasons, but he's also just three years removed from a Defensive Player of the Year award (2019, with New England). The Patriots traded him to Carolina last fall while he was recovering from quad surgery, and he played eight games for the Panthers (three starts, two INTs) before missing the final two weeks with a groin injury and COVID-19. The Colts saw enough in the limited action to believe Gilmore can still be a high-quality starter, joining Kenny Moore to give the team a second playmaker at cornerback.