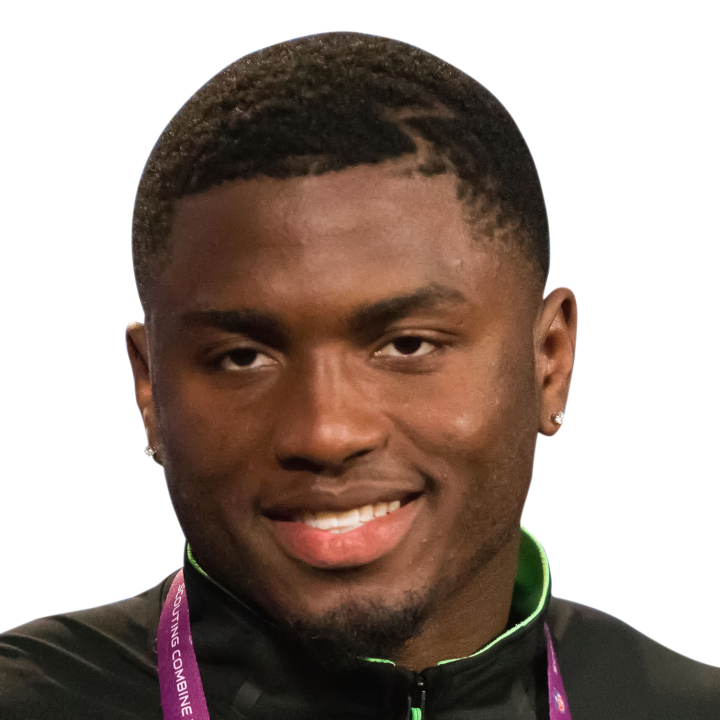 The 2016 first-round pick had his best year in 2021, his sixth NFL season, producing a 33-434-1 receiving line in 12 games (seven starts) with the Jaguars. However, he may return to a depth role for his age-27 campaign after the Jags signed WRs Christian Kirk and Zay Jones to multi-year deals this offseason. The team also has Marvin Jones, Laviska Shenault and Tavon Austin under contract, at least for the time being.