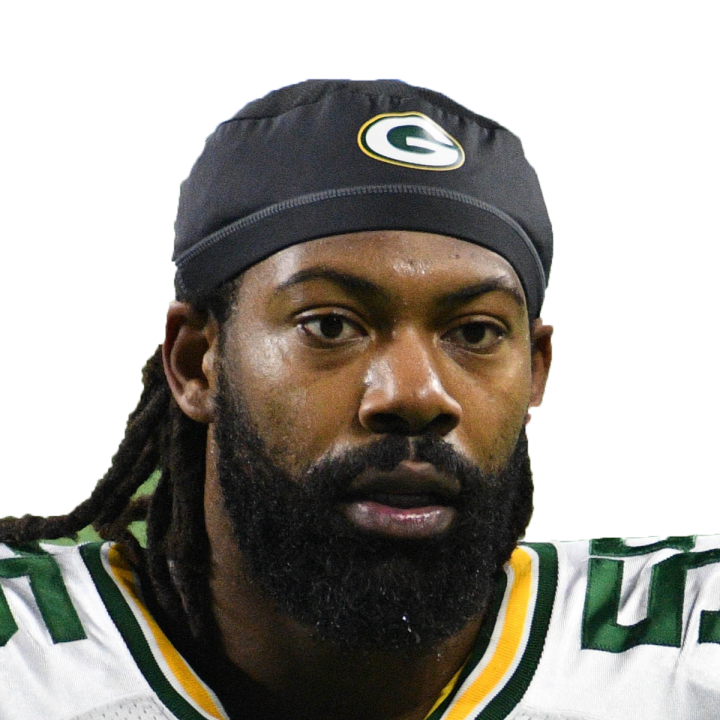 Smith and the Ravens were reported Wednesday to have reached a four-year agreement, shortly before the start of the new league year, but something apparently held the deal up and may now prevent it from happening at all. Baltimore is known for being unusually strict about medical records, and Smith -- a former Raven -- did miss nearly all of 2021 while recovering from back surgery. However, he made it back for Green Bay's final playoff game and even recorded a sack in the team's memorable loss to San Francisco.