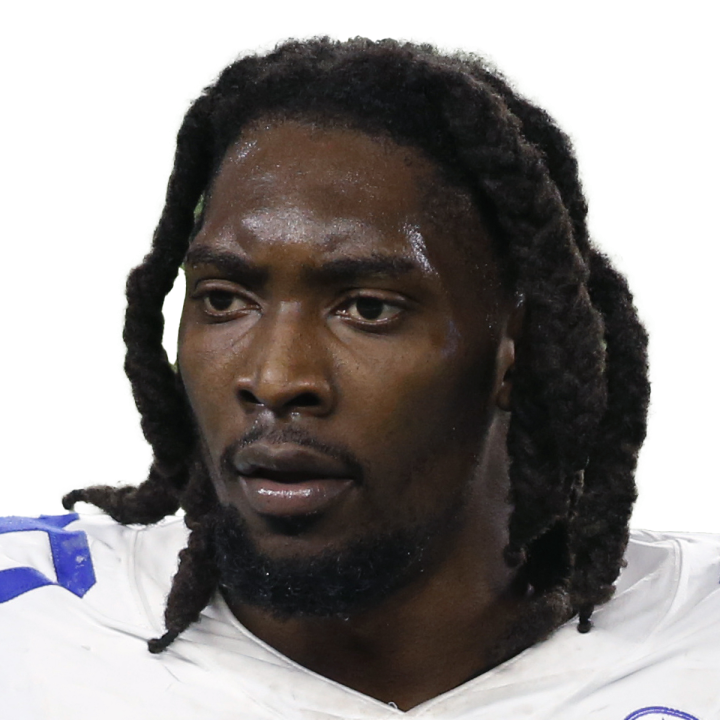 There were talking points from both sides about Lawrence's contract situation this offseason, but in the end he'll stay with the team that made him a second-round pick back in 2014. Notably, he's now in line to be the first defensive end in league history to have his contract fully guaranteed for seven consecutive campaigns once he plays it out. Since tallying back-to-back seasons with double-digit sacks in 2017 and 2018, Lawrence has managed just 14.5 sacks in 39 games over the last three years. Still, he'll remain the key cog of Dallas' pass rush for the foreseeable future.