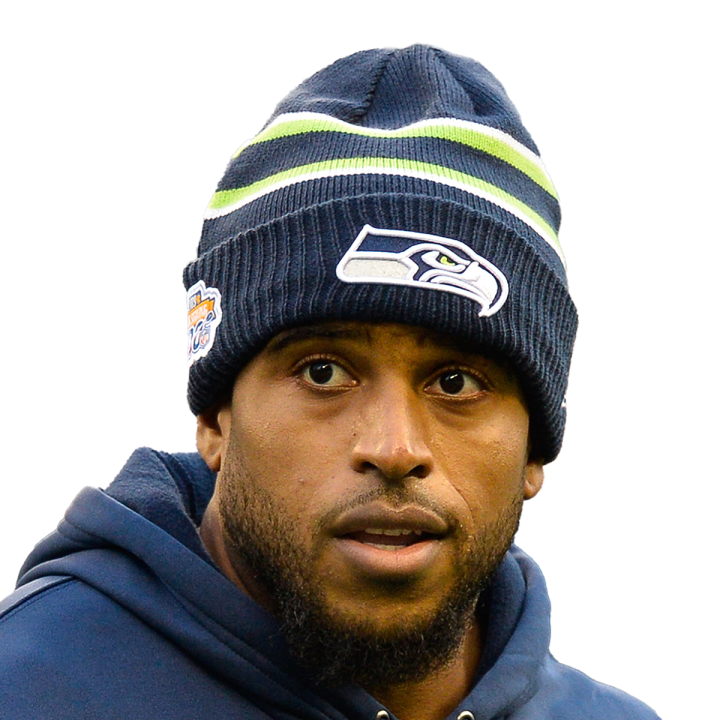 Seattle agreed to send quarterback Russell Wilson to Denver earlier Tuesday, and the departure of Wagner even further signifies a changing of the guard for the Seahawks. The veteran linebacker has a cap hit of $20.35 million in 2022 for the final year of his contract, but Seattle can cut him with a dead cap charge of only $3.75 million. Wagner has at least 133 total tackles in each of the past six seasons, and in 2021 he totaled 170 tackles, one sack, one interception and one forced fumble in 16 games.