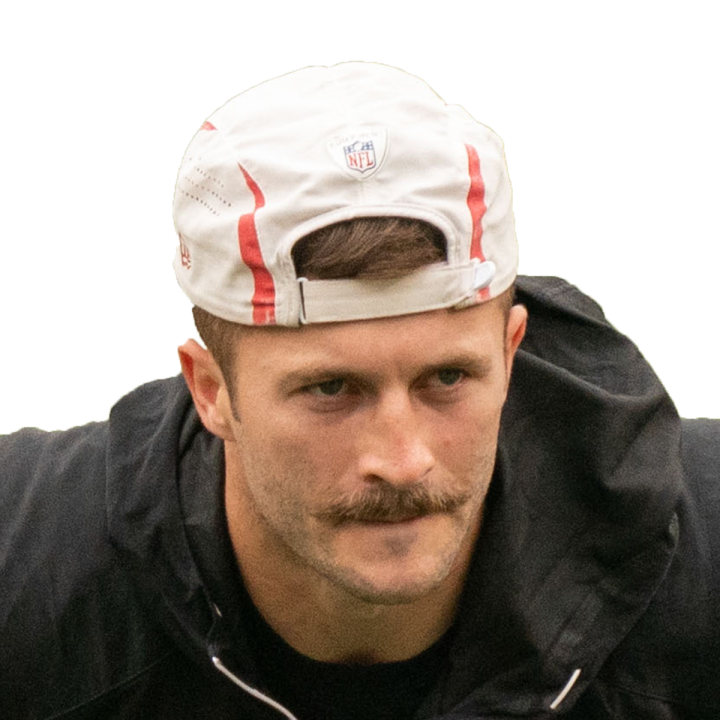 Taylor was elevated to the active roster for each of the Bengals' final eight games, including the Super Bowl. The 2017 fifth-round pick operated primarily as the teams' punt returner, but he did catch a critical two-point reception during Cincinnati's comeback in the AFC Championship Game. He figures to have a similar role next season.