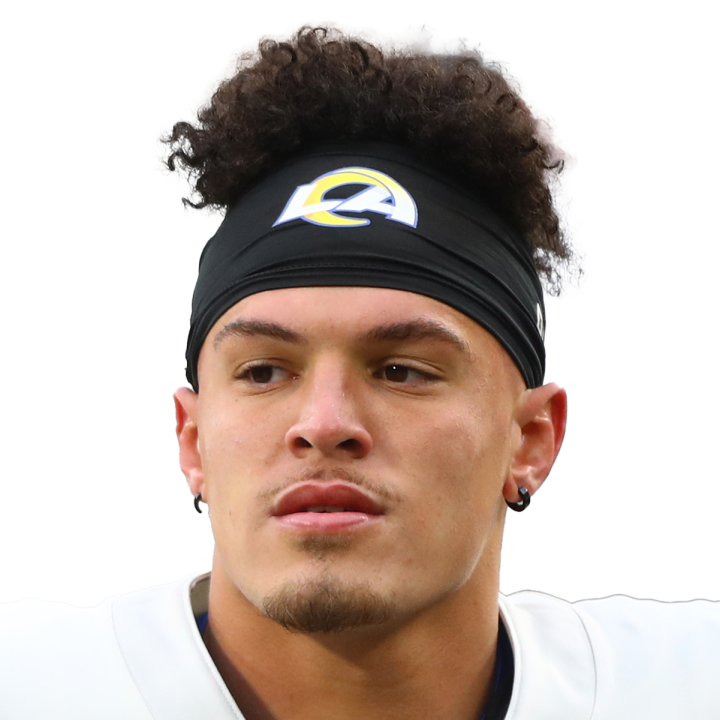 After drawing only one target in total over the first 12 regular-season and playoff appearances of his career, Hopkins saw a surprising amount of involvement on the biggest stage. With Tyler Higbee (knee) placed on injured reserve in advance of the Super Bowl, Kendall Blanton drew the start at tight end, but it was Hopkins who operated as the top pass-catching option at the position. He ended up out-snapping Blanton, 39-30, and had a key third-down reception with just over four minutes remaining on the Rams' game-winning scoring drive. Higbee should be back to full strength for the Rams' offseason program and is under contract through 2023, but Hopkins' Super Bowl performance could be a springboard for him to take on a more enhanced role as Higbee's top backup next season.