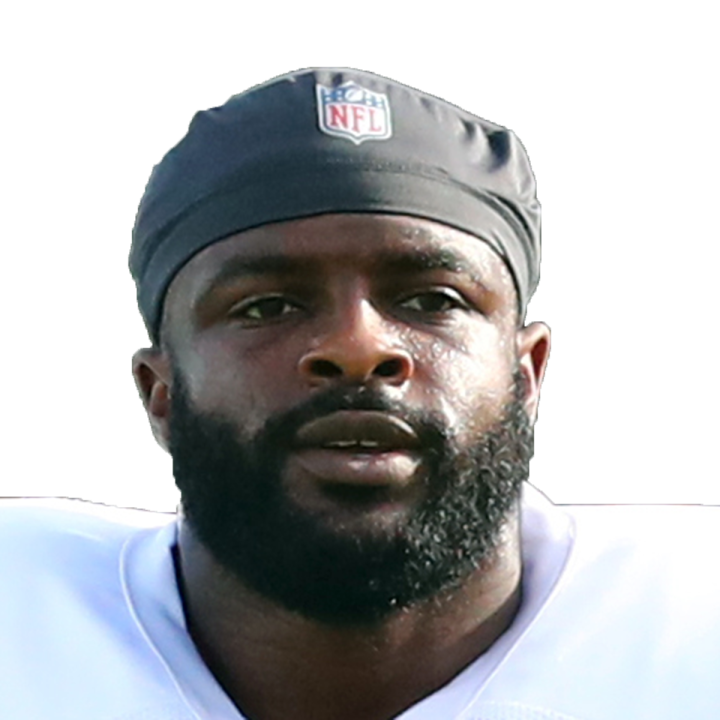 Vaughn logged only two special-teams snaps during the Buccaneers' 30-27 divisional-round loss to the Rams on Sunday. He finished the 2021 regular season with 36 carries for 180 yards and two touchdowns along with four catches (eight targets) for 26 yards. He also amassed 15 yards in kickoff returns, all across 12 games.

The second-year back finished up his season the same way he began it back in September, as a complete non-factor on offense. Vaughn didn't see his first carries until Week 7 against the Bears, and he only logged another three after that point until Week 15, when multiple injuries struck the Buccaneers backfield. Vaughn did give a solid accounting of himself from that point forward, averaging 5.3 yards per rush on his 28 carries over the final four games of the regular season while adding a pair of rushing touchdowns and his aforementioned four catches. The Vanderbilt product then played a significant role in the wild-card win over the Eagles, pacing the backfield with 17 carries and also recording a pair of grabs with Ronald Jones and Leonard Fournette both unavailable. Neither of his backfield mates is guaranteed to be back in 2022, meaning that Vaughn's late-season taste of extended action could essentially prove to have been an on-field audition for a much larger role next season.

Held out of rookie minicamp

Goes to Tampa Bay in sixth round

The Buccaneers selected Kieft in the sixth round of the 2022 NFL Draft, 218th overall.

The Buccaneers selected Otton in the fourth round of the 2022 NFL Draft, 106th overall.

Links up with Tampa Bay

The Buccaneers selected White in the third round of the 2022 NFL Draft, 91st overall.

The Buccaneers selected Goedeke in the second round of the 2022 NFL Draft, 57th overall.

The Buccaneers selected Hall in the second round of the 2022 NFL Draft, 33rd overall.

Tampa Bay informed White on Wednesday that his fifth-year team option for 2023 will be exercised, Tom Pelissero of NFL Network reports.

The Buccaneers have restructured Brady's 2022 contract, a move that creates $9 million in salary cap space for the team, ESPN's Jenna Laine reports.

Could be ready for OTAs

The Buccaneers have re-signed Gabbert.