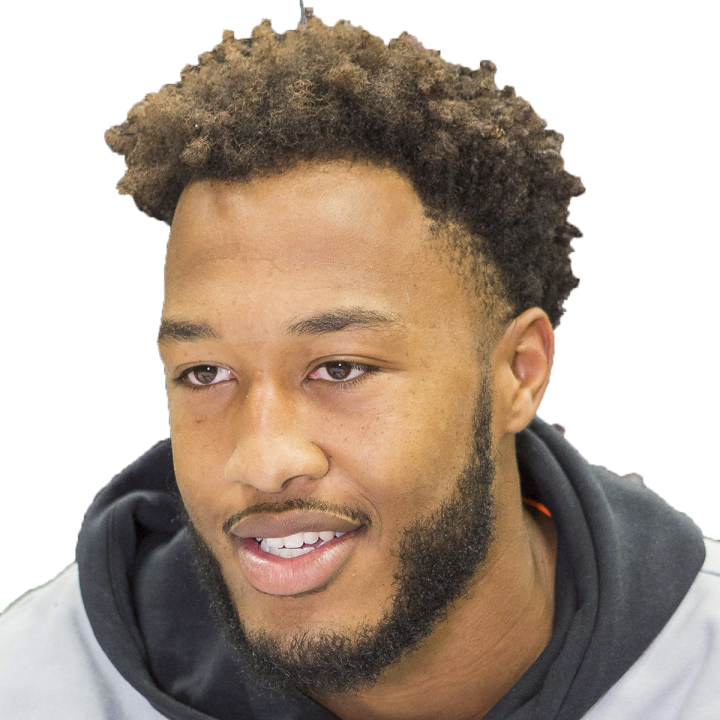 This was the first career touchdown for Blanton, as the backup tight end has played sparingly all season. He's unlikely to see an uptick in playing time as long as fellow tight end Tyler Higbee is healthy, but Blanton could receive a target or two next week against the 49ers.