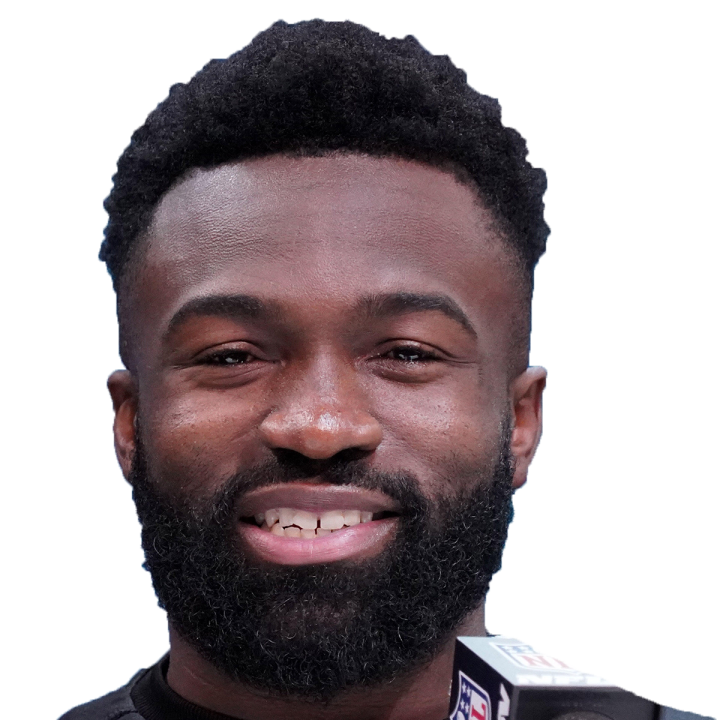 A 2020 seventh-round pick, Benjamin filled in when injuries impacted the Cardinals' skill-position ranks this season. Most of his usage occurred in games in which one of fellow running backs James Conner or Chase Edmonds was sidelined, but Benjamin wasn't very efficient on the ground, averaging 3.5 yards per carry. On a positive note, though, Benjamin ranked first on the team with 23.1 yards per kick return among Cards with at least five opportunities. With both Conner and Edmonds set to be unrestricted free agents in the offseason, Benjamin could have a more prominent role in 2022, depending on the composition of the backfield following free agency and the draft.