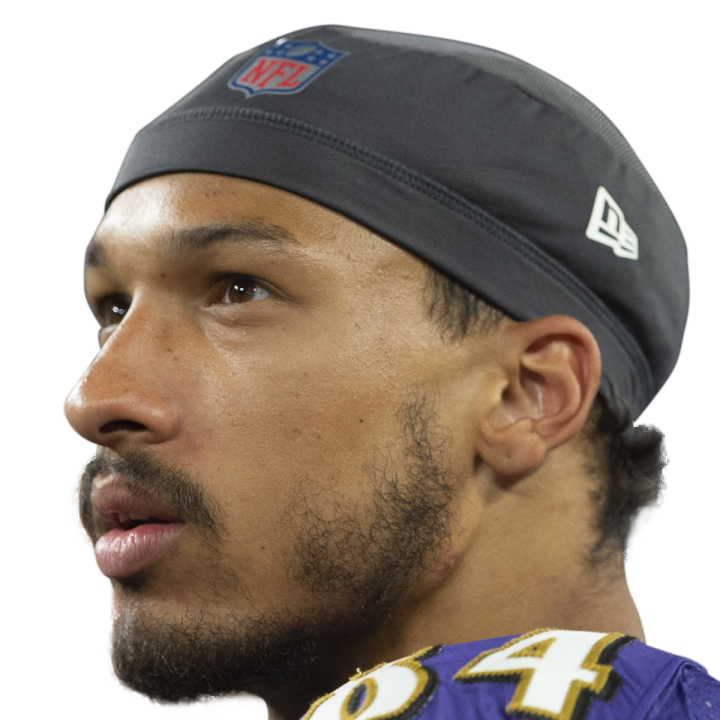 The Ravens signed Wesley as an undrafted free agent in May 2019, but he didn't log his first NFL action until Week 3 of this past campaign as a member of the Cardinals. His first catch as a pro came Week 8, and the 6-foot-4 wide receiver eventually became a regular in Arizona's offense when DeAndre Hopkins missed the majority of the second half of the season due to hamstring and knee injuries. In particular, Wesley was targeted six times in the red zone from Weeks 15-17, when he tallied his trio of scores. An exclusive rights free agent this offseason, he's limited to signing the contract tendered to him by the Cardinals.