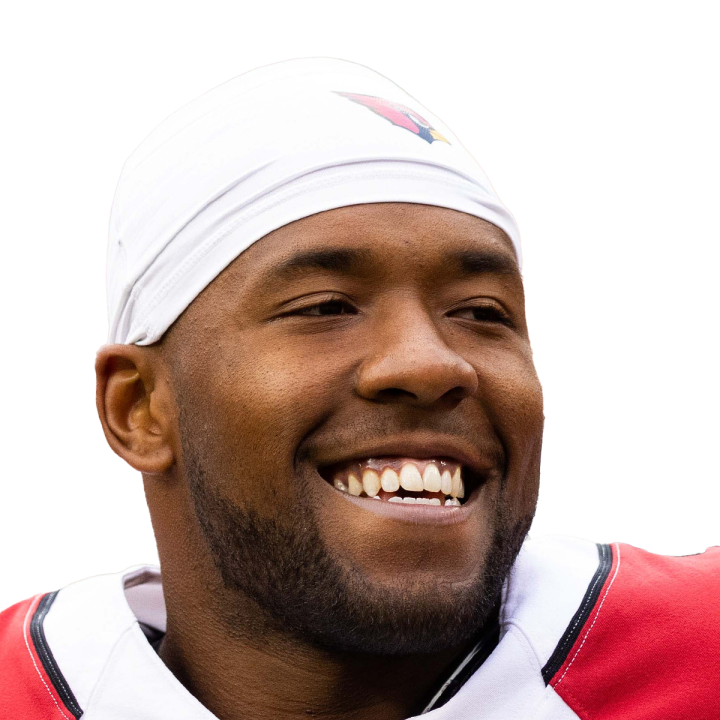 Baker took the brunt of a helmet-to-helmet collision with Rams running back Cam Akers in the second half of Monday's wild-card loss, remaining on the turf for minutes before being stabilized, placed on a backboard and carted off the field. The scary scene was followed by confirmation of a concussion, but he didn't lose feeling or movement in his extremities, per Dalton. After getting evaluated at Cedars-Sinai Medical Center in L.A. overnight, Baker has been cleared to return home. He'll thus begin his offseason in recovery mode as he aims to rid himself of all concussion symptoms.