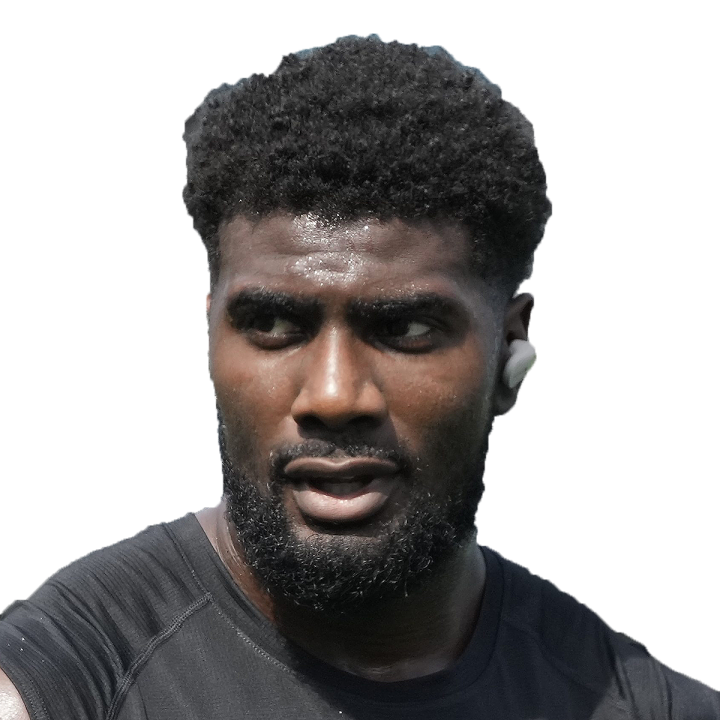 special deals from the UK Meds
Juwan Johnson, TE (NO)

After converting from wide receiver during the offseason, Johnson was one of three New Orleans tight ends to have a sizable role in 2021. However, Johnson ran a route on over 52 percent of his offensive snaps while Adam Trautman (33.8) and Vannett (36.3) hovered around one third. Moreover, Johnson's four touchdowns were more than Trautman (two) and Vannett (one) combined. While his overall stat line still wasn't very useful for fantasy purposes, Johnson had impressive moments for an undrafted player who changed positions ahead of his second season in the pros. As an exclusive-rights free agent, Johnson should be back in New Orleans in 2022, when he'll again look to push Trautman and Vannett for receiving reps at tight end.