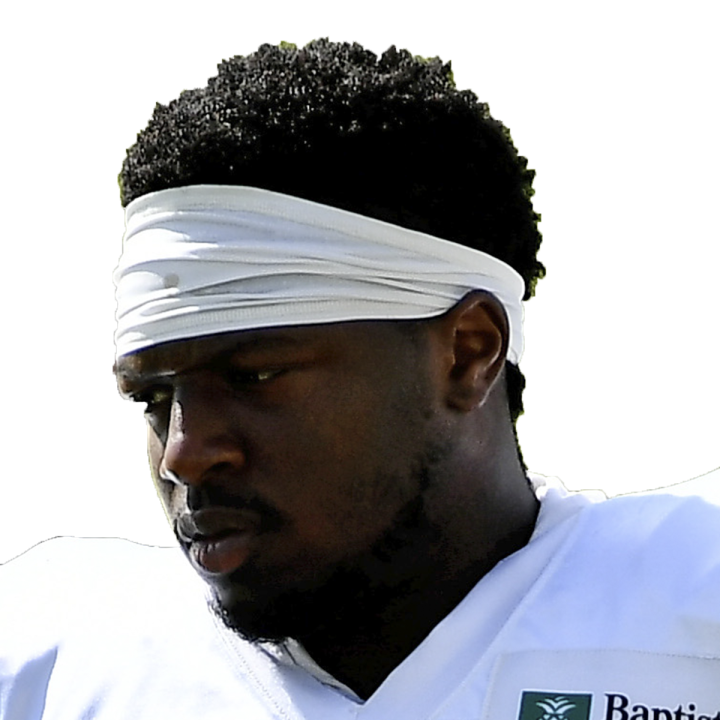 Howard began the 2021 campaign on the Eagles' practice squad but joined the active roster for the first time at the end of October. He landed a contract in November and appeared in seven total regular-season games. He recorded double-digit touches in each of those appearances but was limited in the wild-card round because Miles Sanders and Boston Scott were available. Across his seven regular-season appearances, Howard tallied 86 carries for 406 yards and three touchdowns while catching two of five targets for 19 yards. The 27-year-old is slated to become an unrestricted free agent during the offseason.