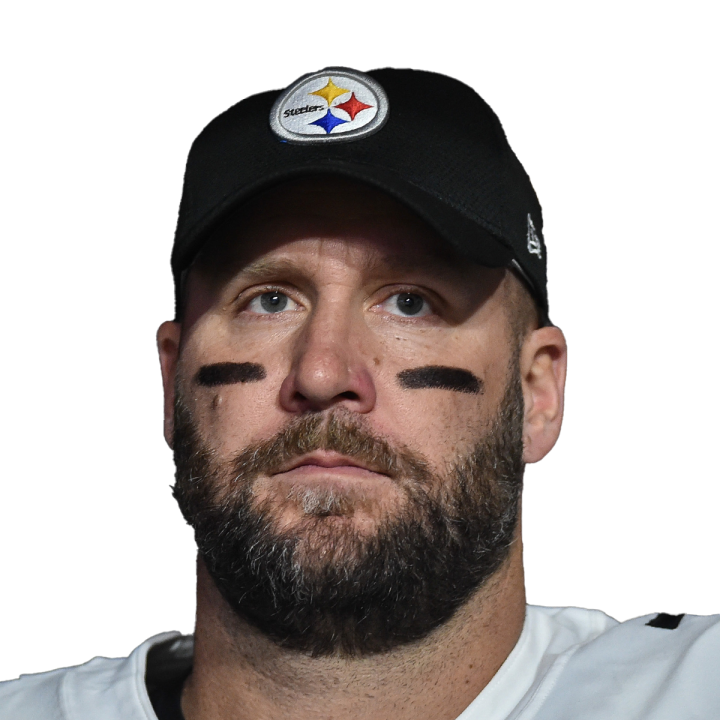 Roethlisberger completed 29 of 44 pass attempts for 215 yards and two touchdowns in Sunday's 42-21 loss to Kansas City.

Roethlisberger was unable to extend his late-season win streak to three games, bowing out to a superior Chiefs squad that may have given the veteran quarterback the last two losses of his career. The future Hall of Famer hinted heavily towards this being the last game of his storied career, something his depleted arm strength had already naturally revealed over the last couple of seasons. Barring a major mindset shift or an offer to return that he can't refuse, Big Ben will end his career with 64,088 career passing yards, 418 touchdown passes and two Super Bowl rings.