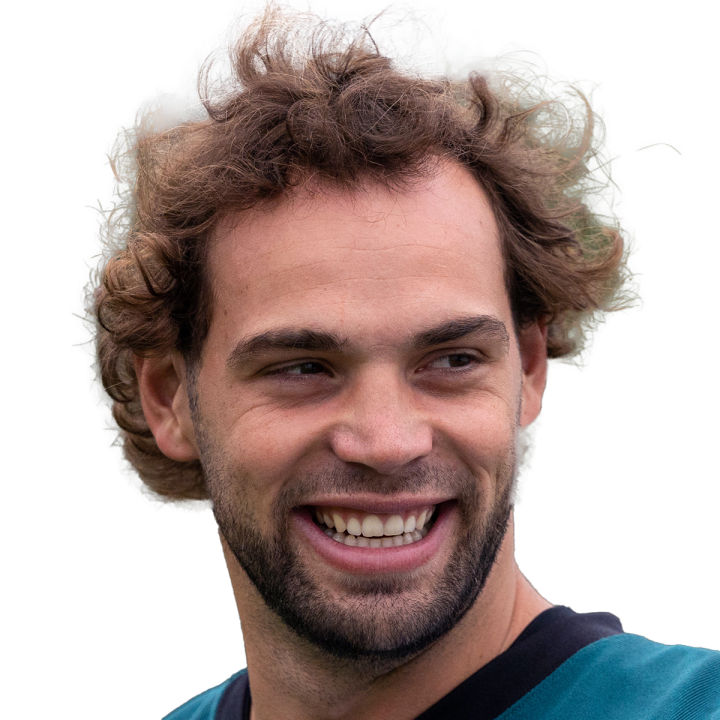 Goedert was one of the few Eagles who produced consistently throughout the game, and he led the team in most receiving stats. He found holes in the Tampa Bay secondary for several big plays, including catches that went for 28, 17 and 16 yards. The only thing missing from his performance was a trip to the end zone, with Kenneth Gainwell and Boston Scott instead tallying the team's touchdowns. Heading into 2022, Goedert figures to pair with DeVonta Smith as key members of Philadelphia's passing attack after he produced a career-high 830 receiving yards across 15 games during the 2021 campaign.