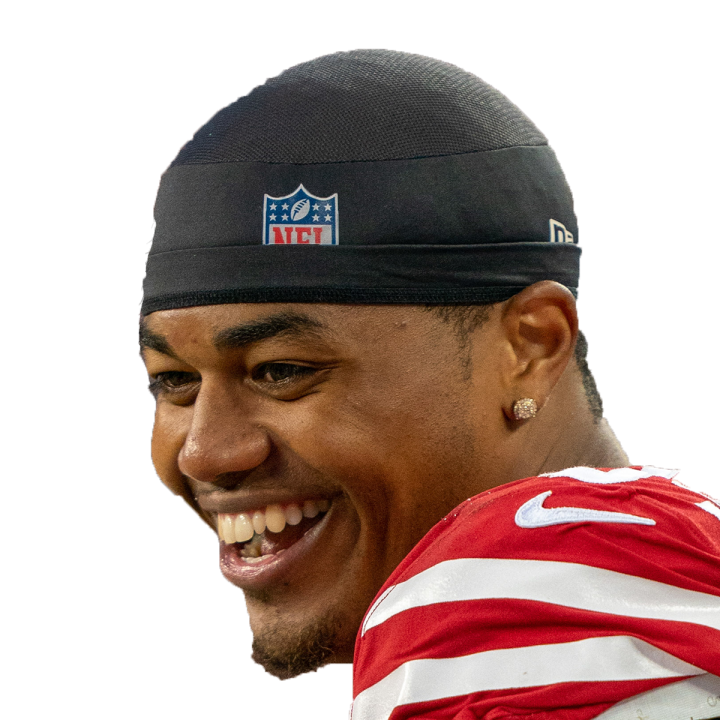 Bourne finished second on the team in targets, but was by far the most productive receiver for New England. Nearly all of his production came in the second half with the game out of reach, but he tallied a long gain of 43 yards and found the end zone from three and four yards away, respectively. Bourne remains under contract in New England for the 2022 season, though the team could release him with him little penalty in terms of dead cap space. Should he return to the Patriots, Bourne would likely work behind at least Jakobi Meyers and potentially Nelson Agholor as well as any other offseason upgrades at the position.