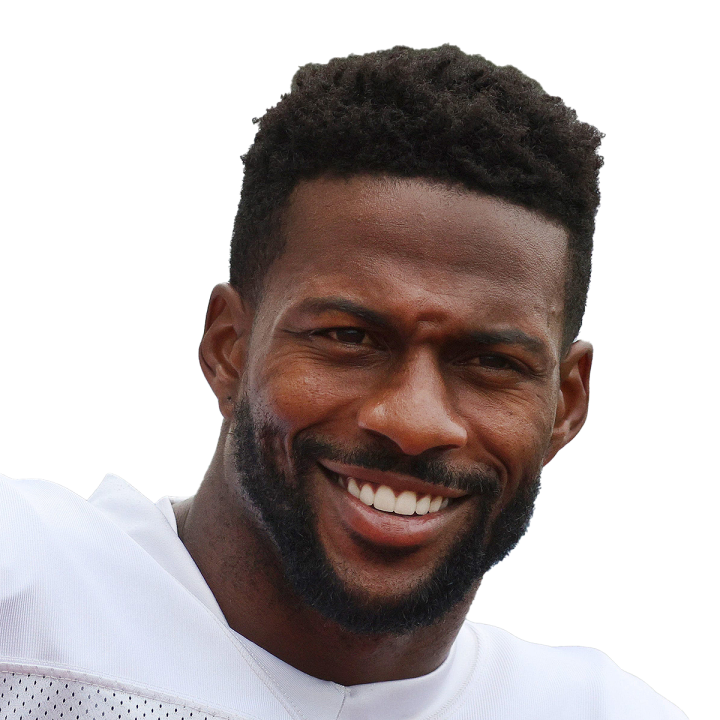 The veteran speedster's 34-yard scoring grab just ahead of the midway point of the third quarter had special significance in addition to helping ensure the Bills didn't suffer a momentum loss in the second half; it also served as his first postseason touchdown in his 14th career playoff game with his fifth different team. Sanders didn't seem to display any limitations from the knee injury that caused him to miss the last two regular-season games, as he sped down the left sideline and gained plenty of separation on his touchdown reception. Sanders' veteran savvy could well play another important role in a divisional-round clash versus either the Chiefs or Bengals next weekend.