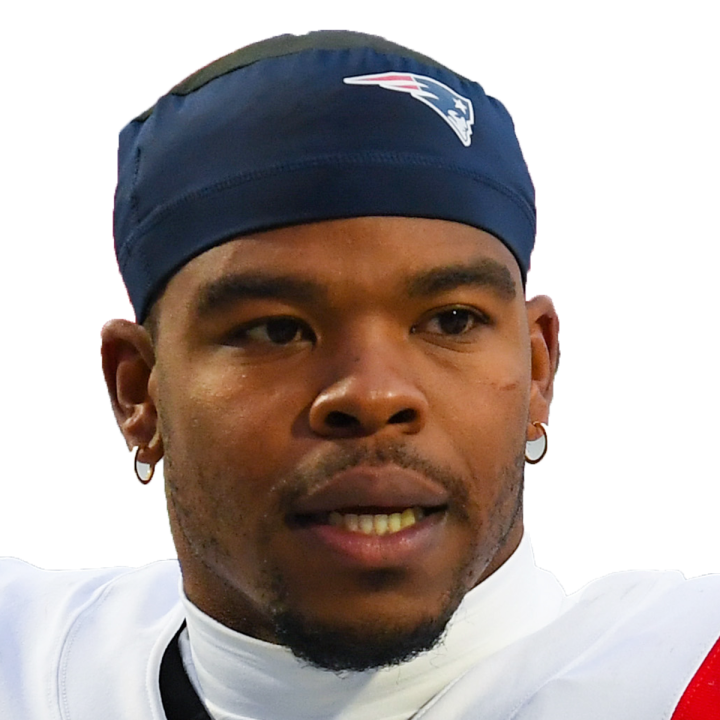 In line with the rest of the Patriots' offense, Harris struggled to produce in New England's blowout loss to Buffalo in the wild-card round. He handled the majority of the work out of the backfield while the game was competitive, though the team was forced to largely abandon the run game after falling behind 27-0 by halftime. Even in his limited opportunity, Harris struggled to only 3.3 yards per carry despite a long 14-yard gain early in the third quarter. Harris ended the regular season with a career-high 929 yards and 15 touchdowns, and he should enter the 2022 campaign as New England's primary rusher once again.