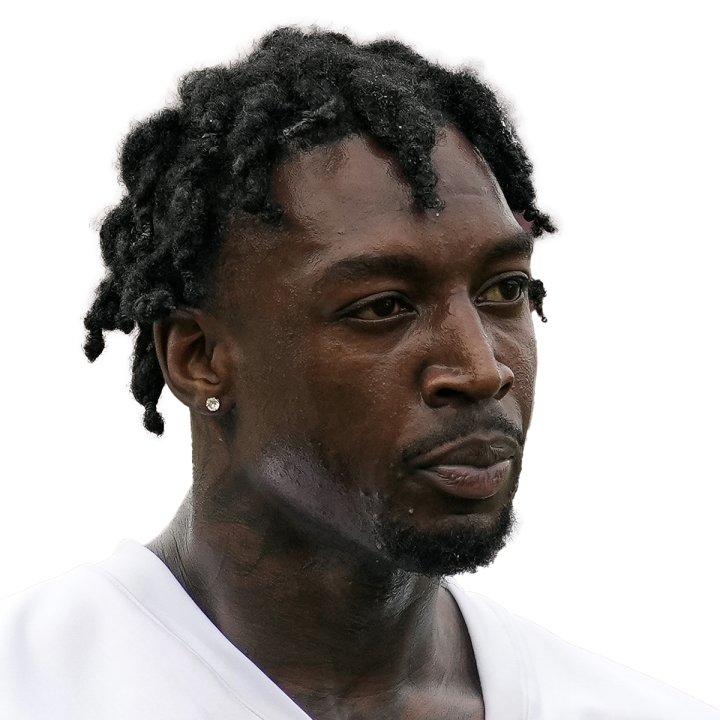 Ridley, who did not play after Week 7 to focus on his mental health, has not contacted members of the Falcons' front office regarding plans for next season, Mike Garafolo of NFL Network reports.

There's still very little information regarding Ridley's abrupt leave of absence from the Falcons and it doesn't seem as if the franchise or player has any intentions of accelerating the issue anytime soon. Garafolo even went on to say it's possible both sides could mutually seek a trade this offseason, though that's by no means something that has been confirmed by either party. The 2018 first-round pick had his $11.12 million fifth-year option exercised this past offseason, though it remains to be seen if that compensation would be fully guaranteed given that distinction is normally reserved for injury only. The 27-year-old finished the 2021 season with 31 receptions for 281 yards and two touchdowns across five games.