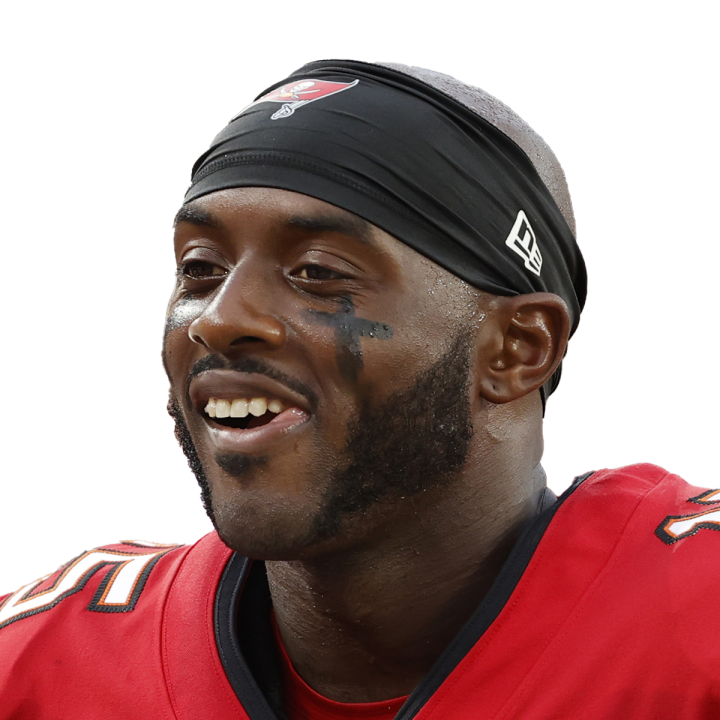 Will sit out wild-card game

Head coach Bruce Arians ruled out the wide receiver shortly after he missed a third consecutive practice Friday. With Grayson out of the lineup after injuring his hamstring in the regular-season finale, the Bucs will likely deploy Mike Evans, Tyler Johnson and Breshad Perriman (hip) as the primary grouping in three-receiver sets. Scotty Miller, Jaelon Darden and Justin Watson (quadriceps) are the other options at the position.