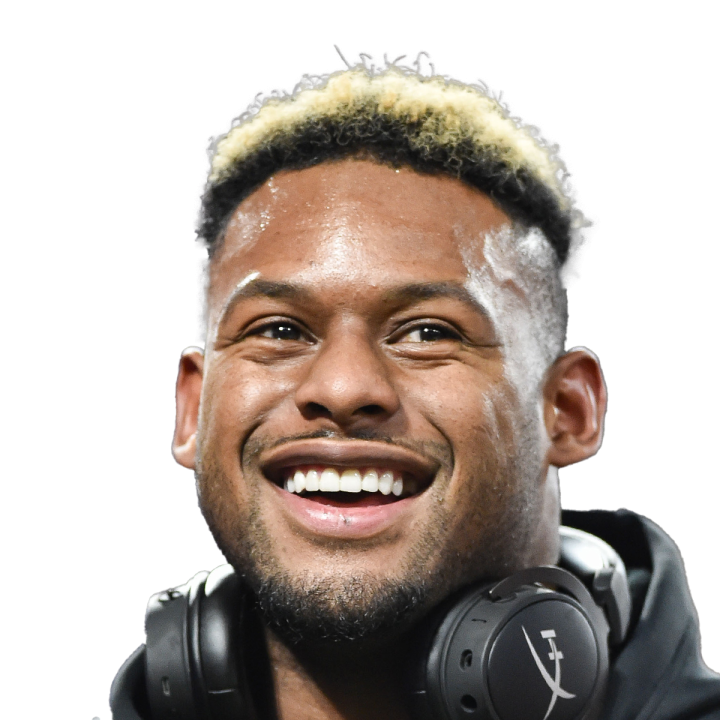 Thursday marked Smith-Schuster's first official day back at practice in more than three months after the Steelers designated him for return from injured reserve, but his workout apparently went well. Though Smith-Schuster was initially expected to be lost for the season when he underwent shoulder surgery in mid-October, he now appears to have a legitimate shot at making it back in action for Sunday's playoff opener. His potential return would bring a significant boost to Pittsburgh's passing game for the playoffs and would likely result in fewer reps for Ray-Ray McCloud, who had been serving as Smith-Schuster's primary replacement in the lineup.

In line to play Saturday

Mahomes is in line to play in Saturday's preseason game against Washington, Adam Teicher of ESPN.com reports.

Could return to practice next week

Not ruled out for Saturday

McKinnon is dealing with a strained hamstring that kept him out of practice Wednesday, Nate Taylor of The Athletic reports.

Held out with sore knee

On the roster bubble?

Jones may be on the roster bubble, according to Nate Taylor of The Athletic.

Pacheco, who Nate Taylor of The Athletic calls the "most surprising star of camp," logged just two carries in Kansas City's preseason opener but could see more opportunities Saturday against Washington.